Home CryptoNews The FBI will have a team in charge of analyzing Blockchains and...
CryptoNewsFeaturedRegulation 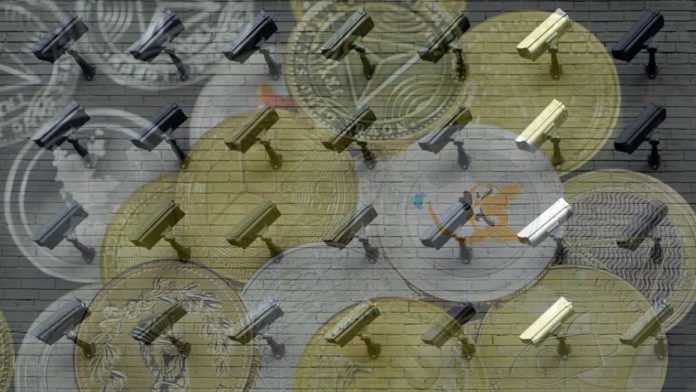 It seems the U.S. authorities are trying hard to have more control and monitor the crypto market to protect users.

Earlier this week, the United States Justice Department announced the appointment of a seasoned computer crimes prosecutor to lead its new national cryptocurrency enforcement team, while the FBI announced the creation of a unit dedicated to blockchain analysis and virtual asset seizure on Thursday.

It was announced this month that the FBI would establish a virtual asset exploitation branch, following the Justice Department’s largest-ever cash seizure earlier in the month. It accused a married New York pair of allegedly laundering bitcoins, which are now valued at more than $4.5 billion, that were taken in a 2016 hack of the digital currency exchange Bitfinex. The couple was arrested and charged with money laundering.

The crypto business has come under increased attention from U.S. officials under President Joe Biden in the wake of a series of high-profile assaults last year on the largest U.S. fuel pipeline network as well as the world’s largest beef supplier. Ransomware groups frequently demand payment in bitcoin in exchange for their services.

In some of those instances, the FBI has been able to track down the perpetrators and retrieve a portion of the ransom money.

At the Munich Cyber Security Conference in Germany, Deputy Attorney General Lisa Monaco announced that Eun Young Choi, the prosecutor who oversaw the case against a Russian hacker who assisted in the theft of information about more than 80 million JPMorgan & Chase Co customers, will be in charge of the department’s cryptocurrency enforcement team.

The U.S. Attorney’s Office in New York, where Choi most recently served as senior counsel, notes that she previously worked as a cybercrime coordinator and assistant U.S. attorney in New York for a decade, according to her LinkedIn profile.

A new worldwide virtual currency project was also unveiled by Monaco, and the department claimed it would be aggressive in combating cyber dangers, even if it means tipping off hackers and compromising any charges.

The Department of Justice said that moving forward, prosecutors, agents, and analysts will now assess whether to use disruptive actions against cyber threats at each stage of a cyber investigation, even if doing so might otherwise tip off the cybercriminals and jeopardize the possibility of charges and apprehension. Anyhow, these actions may result in more control over crypto transactions even if they’re successful in protecting people against cybercrimes.