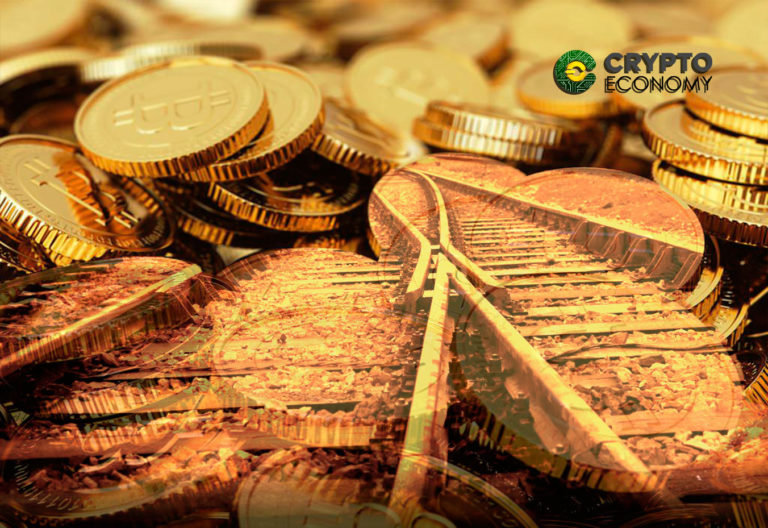 The controversial Bitcoin hard fork SegWit2x got (for second time) to be released yesterday, December 28, amid cryptocurrencies’ turbulent moment, according to an announcement posted at the project’s official website.

The fork will take place at block 501451, which was mined around December 28. This would mark the second attempt in the activation of the polemical upgrade to Bitcoin Network that got canceled at the last moment back in November.

Jaap Terlouw, one of the project’s founder and lead developer, has stated that his team will carry out the aforementioned hard fork, and announced that some of its futures has been on the trading for quite a long time in some exchanges, naming HitBTC as an example.

His post continued by promising not only an amount of B2X (SegWit2x symbol) equal to the BTC quantity held by users at the time of the fork, but also “a proportional number of Satoshi Nakamoto’s Bitcoins as a reward for their commitment to progress.” This could mean that, aside from the B2X airdrop, an unspecified amount of BTC will also be deposited on each holder.

Something is different here…

When looking at the official website, among the features listed are a rising of bitcoin blocksize to 4MB, implementation of replay protection, a different security protocol (X11 encryption algorithm), and a blocktime of 2.5 minutes with a recalculation of difficulty after each block. It will also add zkSNARK technology for anonymous transactions, just like the alternative cryptocurrency Zcash.

But here’s where the ring bells, for there are some differences that raise questions about the project as a whole. First, the features. When SegWit2x was announced for the first time, and before its cancellation, it was described as an “upgrade” for the Bitcoin Network, aiming to improve this cryptocurrency in two ways: by activating Segregated Witness (SegWit), and elevating blocksize hard-limit from 1MB to 2MB. In this revival, there’s nothing regarding SegWit activation, and the blocksize is going to be increased up to 4MB.

And things don’t stop there. The replay protection feature, along with the adding of a unique address structure, are two of the things original fork didn’t consider to implement, thus diverging from this proposal. On the other hand, when looking at the dev team, one can notice that its members are different than that of the original proposal (let’s remember that its leader was a Bitcoin Core developer named Jeff Garzik).

Finally, there’ll be a premine, with funds airdropped to those holding BTC by that moment, in a similar way when Bitcoin Cash and Bitcoin Gold forked. But what’s interesting here is the other half of Terlouw’s promise, involving funds seized from wallets created by Satoshi Nakamoto – the mysterious creator of Bitcoin – being deposited to those supporting the network, with no more information regarding this.

Considering these aspects, Crypto-Economy.net would like to suggest cryptocommunity to have a careful approach to this new hard fork on the main network.