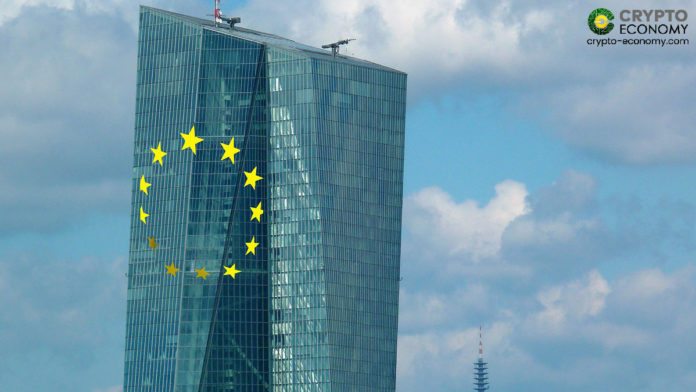 According to recent news, the European Central Bank (ECB) says it is willing to develop its own digital currency if the private payment sector can’t make cross-border payments faster and cheaper.

In an internal document published on December 4, titled as “Innovation and its impact on the European retail payment landscape,” ECB said that technological advancements in payment industry was changing European retail payment landscape. These innovation were offering a new ways for payment services that work across borders and that are faster, cheaper and easier to use.

According to ECB, global stablecoins (GSCs) are the main feature of these innovation. The benefits and shortcoming of GSCs, and existing retail payment industry should be investigated thoroughly and in an internationally consistent manner.

According to ECB, these developments are forcing the financial authorities to bring new energies to European retail payment industry. This overhaul should be led by the industry, and under the provision of core infrastructures and an adequate regulatory and oversight framework, with support form public sector if need. 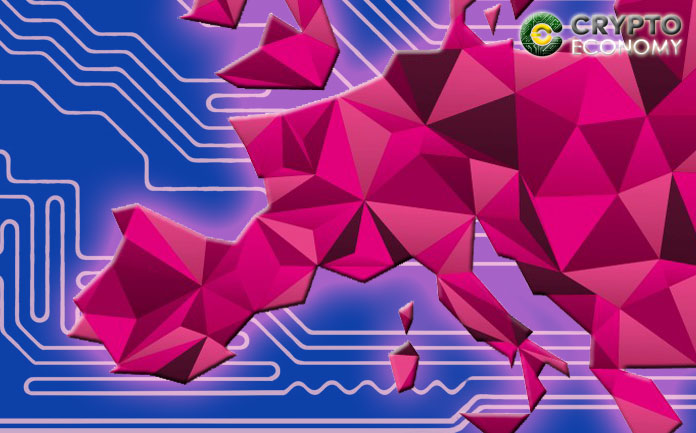 ECB further said that it is analyzing the whole scenario and will respond if necessary. The document reads:

“For its part, the ECB will continue to monitor how new technologies change payment behavior in the euro area – by reducing the demand for cash, for example – and explore how, and to which extent, central banks would need to adapt their policies and instruments to face challenges to consumer protection and monetary policy transmission that could arise from such changes.”

The European Central Bank (ECB) also said that it would continue its research on the pros and cons of issuing a central bank digital currency (CBDC). While cash is still popular across the region, the latest developments in the financial sector could eventually minimize the use of cash. To deal with the upcoming situation, the ECB is gearing up so that a CBDC could come in handy as people could still utilize central bank money.

While the ECB is still exploring the features of central bank digital currency (CDBC), the central bank of France has confirmed that it is going to launch tests on CBDC from 2020 amid growing concerns among governments over new GSCs planned by Facebook and others.

“We want to start running experiments rapidly and will launch a call for projects before the end of the first quarter of 2020.”

0
Polygon prices are up 212 percent from 2022 lows, expanding with decent participation levels and spearheading the general recovery in the crypto markets. Currently, the...
Read more
- Advertisment -
Posting....