The Ethereum Merge on Ropsten Could Occur in the Coming Hours 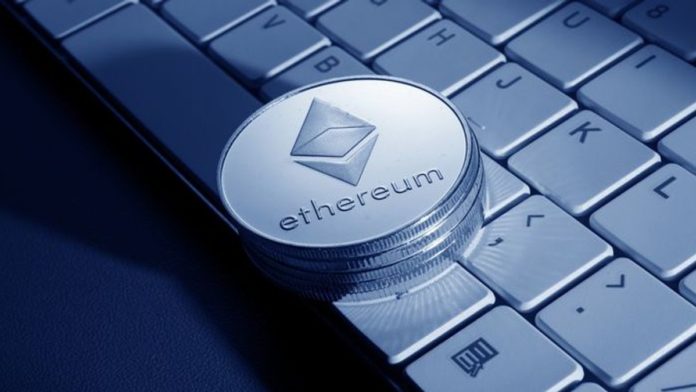 In a recent development, the developers at Ethereum have decided to merge on the Ropsten testnet. Ropsten is among Ethereum’s oldest testnet. It is now scheduled to be merged on the Ethereum blockchain. Based on the current scenario and different variables, it is impossible to predict the exact time of the merger of Ropsten. However, it is expected to happen on Wednesday. The announcement was made through an official blog post by the Ethereum Foundation.

Through this merger, the Proof-of-Work and Proof-of-Stake beacon chain of Ropsten will have a combined code. Thus, the Ropsten testnet will transition to the PoS model. The reason for the merger is to thoroughly test and practice Ethereum’s mainnet merge to PoS later this year. However, the developers at Ethereum are no strangers to mergers as they have carried out several in the past as well. Some of their mergers include the implementation of the shadow fork within their main network. Another one was the merge into the Kiln testnet.

The Way Forward for the Ethereum Blockchain

The Ropsten merge would inevitably allow Ethereum to check if all the softwares perform flawlessly without any possibility of bugs and security loopholes. This softwares are used to operate Ethereum nodes. There are also a considerable number of software teams actively participating in the merger. These include Prysm, Lighthouse, Lodestar, Teku, Besu, etc.

The merger would only be possible if the PoW version of Ropsten surpasses a series of pre-defined metrics. These metrics are called terminal total difficulty. Furthermore, the metric has been set at a really high level of about 50 quadrillions. The main purpose of setting it that high is to counter any possible malicious entities from gaining hash rates by any artificial means.

Since Ropsten is just a simple testnet, its hash rates are comparatively on the lower side. All developers have to manually configure all their possible clients in an effort of overriding the Ropsten Terminal Total Difficulty. This case would be applicable to both their execution layers as well as their consensus player clients.

Based on this development, it is expected that all the formalities will be wrapped up by the end of the day. However, problems are expected to show up during the merging phase. As soon as these issues are fixed by Ethereum’s developers, they will then step forward to implement other mergers that they might have planned on their testnet. These include Goerli and Sepolia too.

0
A brief moment of spring for the crypto market as Ethereum (ETH) along with other major altcoins increased to trade in green. Bitcoin (BTC)...
Read more
- Advertisment -
Posting....
We use cookies to ensure that we give you the best experience on our website. If you continue to use this site we will assume that you are happy with it.OkPrivacy policy