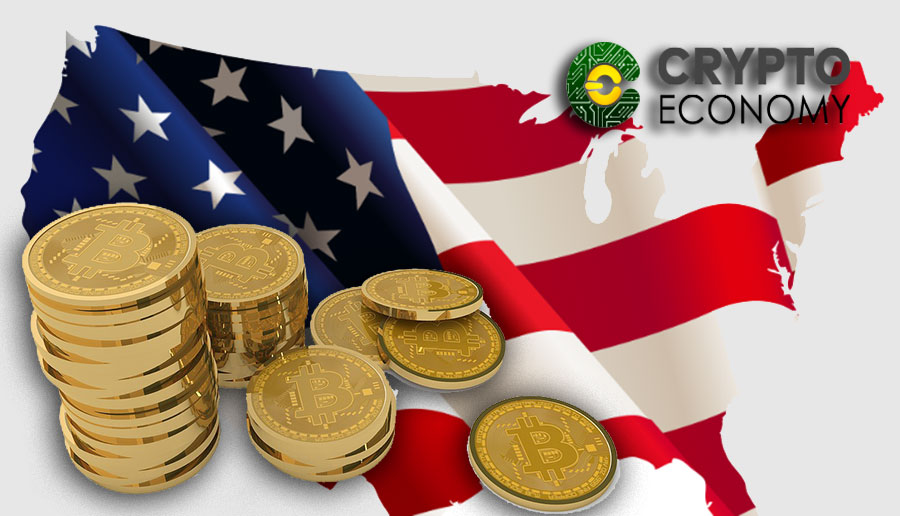 The Senate of the United States discussed the issue of the regulation of cryptocurrencies and their impact on the economy of the country. It was attended by the President of the US Securities and Exchange Commission (S.E.C), Jay Clayton, as well as the Chairman of the Commodities Futures Trading Commission (C.F.T.C.) Christopher Giancarlo.

Both agreed that such measures are not required immediately, despite concerns about the technology and the harm it could cause to consumers with little information on the subject.

As we already know, the use of cryptocurrencies is not regulated by any entity, as it is done with traditional currencies. It is a totally decentralized network and therefore the value acquired by these digital currencies will depend only on the users, that is, on the law of supply and demand that exists at a certain moment.

As the use of cryptocurrency increases, the governments of some countries have already begun to consider what they can do to regulate this situation.

During his participation Clayton made it clear that he does not intend to take the United States out of the cryptocurrency market, but to ensure that these instruments do not cause problems for the domestic economy, since these can generate expectations for investors and the objective of the (SEC) is to protect them; He also reported that there is a systematic risk of a possible crash of the cryptocurrency market, which can have a far-reaching impact on the national economy.

In this sense, Giancarlo ruled out the possibility for the small market, adding that it is essential that these innovations are not canceled for young Americans, who are most interested in this currency.

As for the elderly, he argues that they should be educated and protected since they are the prey commonly chosen by the scammers. On this point, Senator Sherrat Brown also said that sometimes scam artists and hackers know more about technology than most market participants, and Giancarlo highlighted the work of his agency to safeguard the citizens of the United States. .

One point to note is that cryptocurrencies meet the definition of “commodity,” which is why the Commodity Futures Trading Commission (CFTC) has no regulatory jurisdiction over the markets that carry out transactions in cash or in virtual currencies, as well that the requirements of registration, monitoring, requesting reports, are out of reach.

However, if they have jurisdiction to investigate through a citation or investigation means and carry out civil actions against fraud and manipulation of markets derived from this currency.