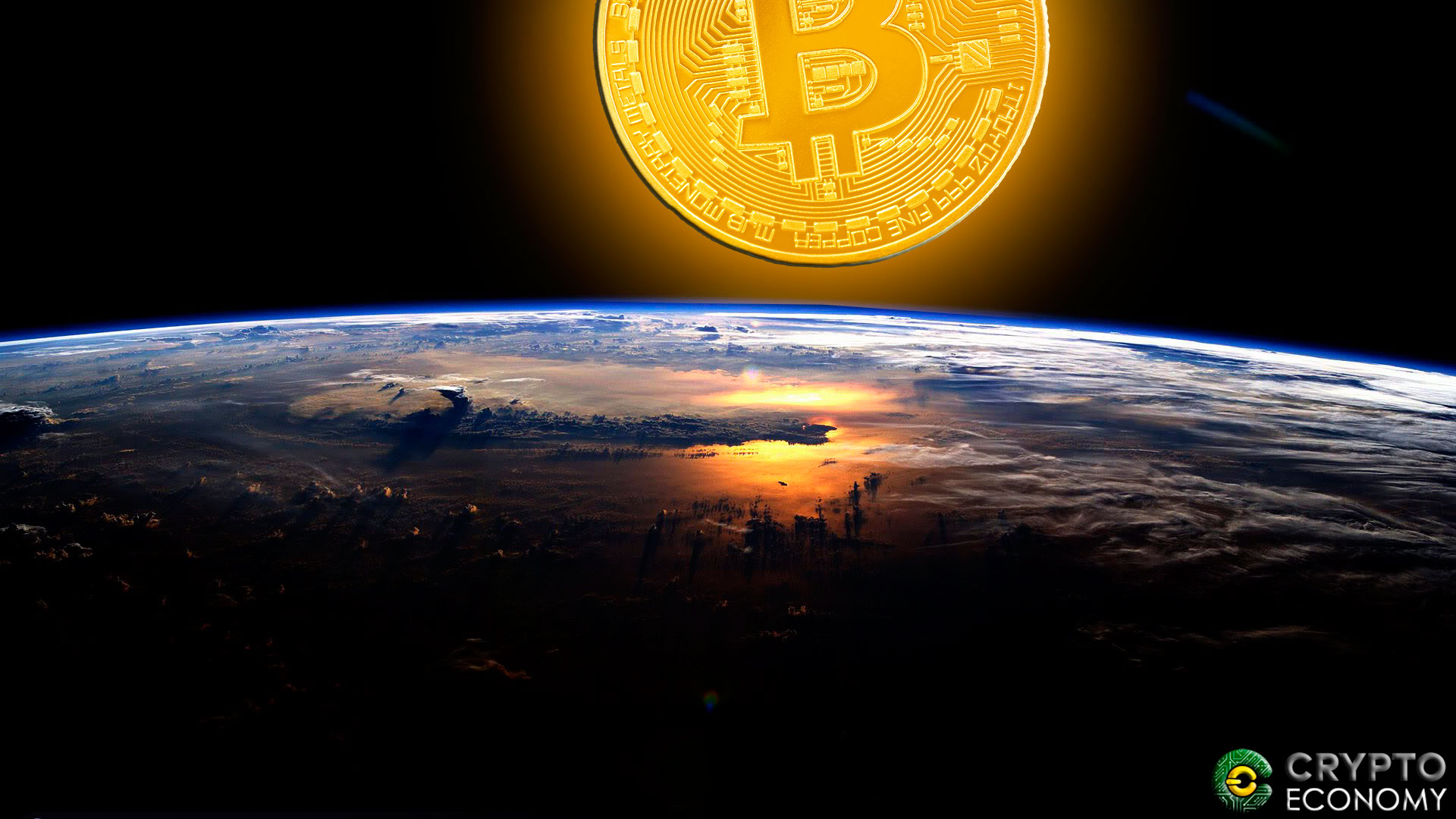 Last week, Bitcoin showed signs of rebound having climbed above $9000 mark. The biggest digital currency has experienced a dramatic slump from an all time high of $19,600 middle of December mainly due to the offloading of $400 million Mt Gox coins into the market. The market was plagued also with regulatory concerns.

In the recent weeks, the coin rose to $11,500 but started taking a slide that saw it drop under $9000. The overall influence of Bitcoin price is seen in the price of altcoins. On March 10, as Bitcoin climbed above $9000, all but one of the top 100 coins made gains.

Today March 13, Bitcoin is trading at $9,033 and if the new tempo is sustained, it may break the $10,000 barrier this week. Milestones such as the $10,000 mark has always been a challenge in the coin market. It is expected that when it is bridged, the coin will make further gains leading to a more positive outlook for the coin market. 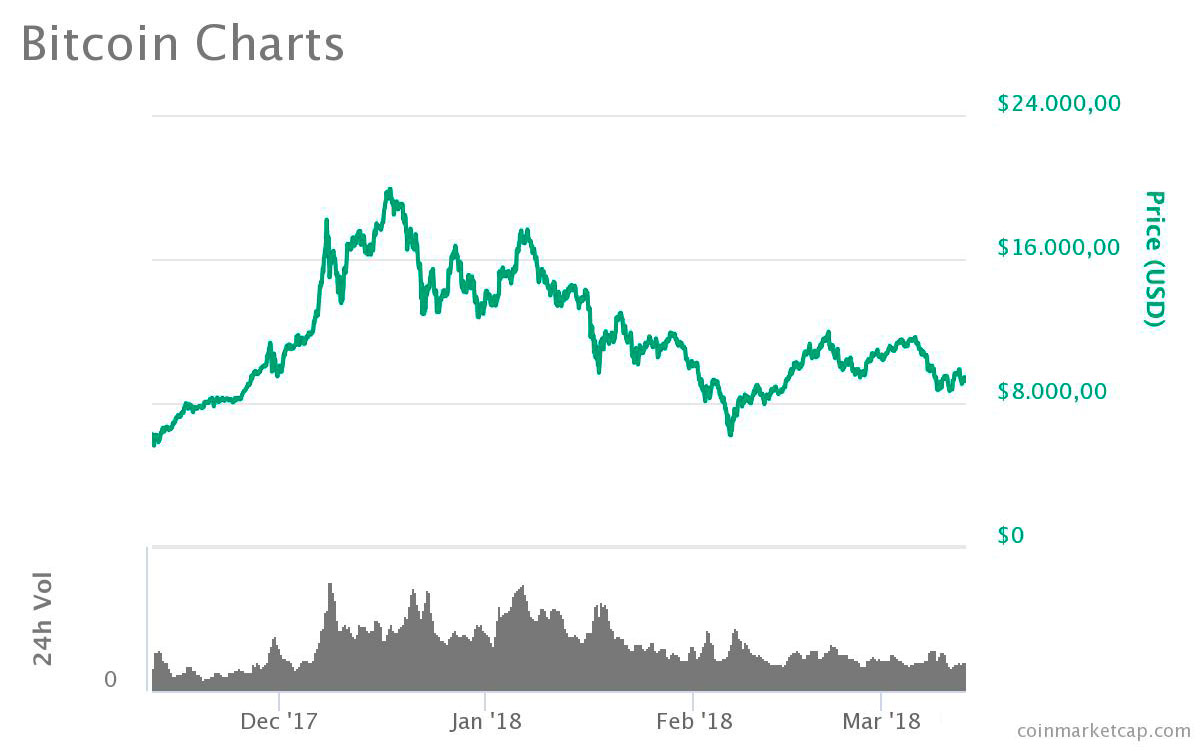 Although times of dips are viewed with disenchantment, analysts are generally of the opinion that the future is bright for Bitcoin judging from its history. Experience has shown that massive dips in the prices are not new to Bitcoin, it has always rebounded and made far more gains that are cumulatively much higher than the loss in value. It seems to be a repetitive cycle.

It is likely that the cycle will continue this year. There has been speculation that the coin would be valued at close to $30,000 by the end of the year. A prediction that is not far fetched despite the Mt Gox coin dumpings.

Driving Bitcoin price this year may not necessarily be the fear of losing out as witnessed with ICOs last year but mainly technical adoption such as the SegWit and the Lightning Network. The SegWit adoption is already increasing and when it paves way for the LN, it will ensure that scaling issues are resolved.

The developers certainly will be busy with implementations this year. Projects related to sidechain as as Rootstock and Liquid will act further catalyze the market. It is certain Bitcoin has positive news around it to drive further growth that the community expects.

0
Bitcoin is both hot and cold, reading from the price performance in the daily chart. That Bitcoin prices are retracing from this week's highs...
Read more
Bitcoin News

0
Bitcoin is cooling off, and some traders are already ducking for cover. There could be selling pressure explaining losses of the past three days. However,...
Read more
- Advertisment -
We use cookies to ensure that we give you the best experience on our website. If you continue to use this site we will assume that you are happy with it.OkPrivacy policy