The Central Bank of Pakistan Halts Transactions in Cryptocurrencies 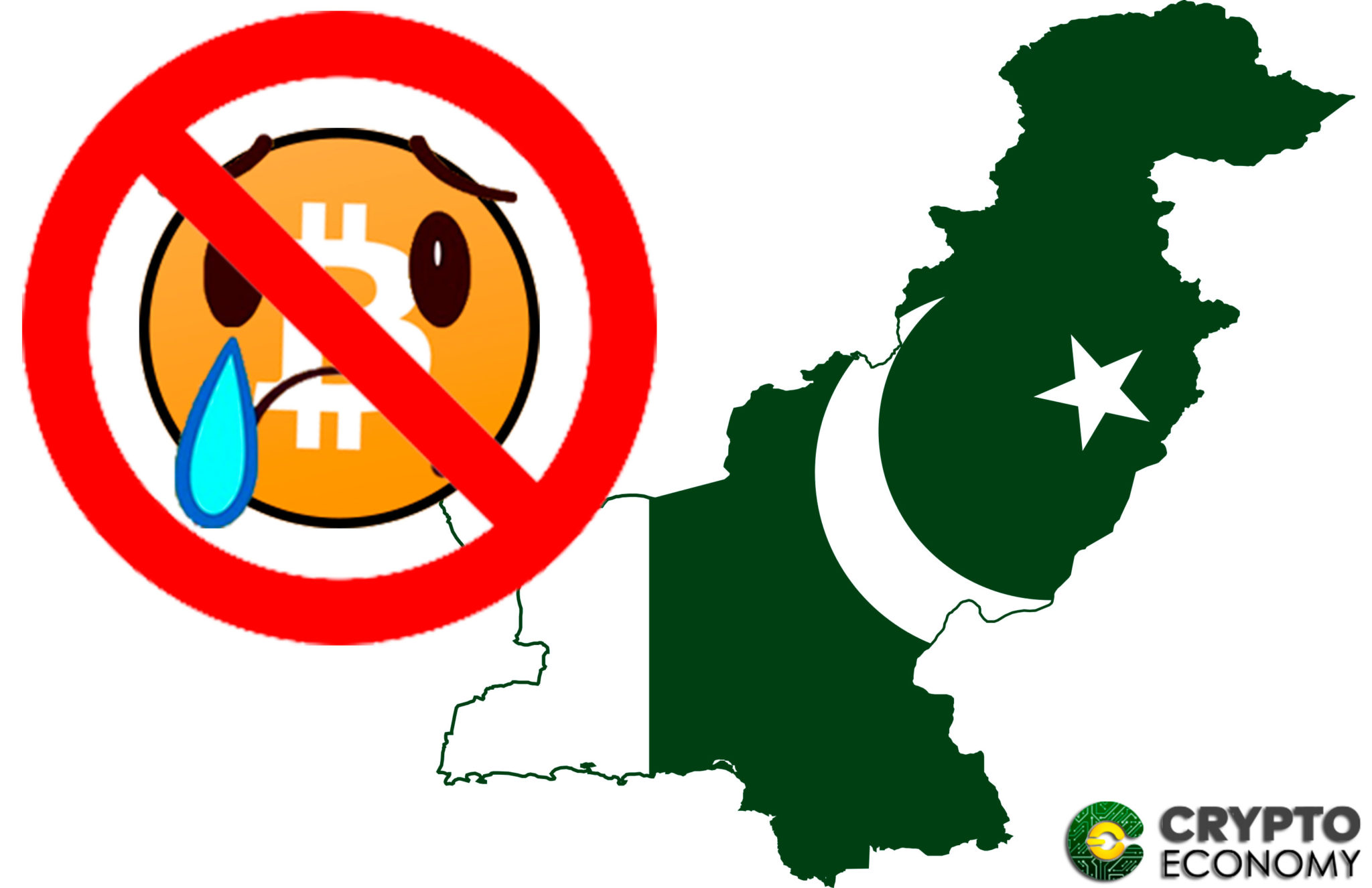 The State Bank of Pakistan has announced a ban on cryptocurrencies barring banks and financial institutions from transacting digital currencies. The apex bank is the latest to bar the use of cryptocurrencies in a move that has seen some of the exchanges in the country announce that they may be closing up.The SBP release announcing the ban was posted on the official website of the bank and circulated on social media. The information reads:

“…all Banks/ DFIs/ Microfinance Banks and Payment System Operators (PSOs)/Payment Service Providers (PSPs) are advised to refrain from processing, using, trading, holding, transferring value, promoting and investing in Virtual Currencies/Tokens. Further, banks/DFIs/Microfinance Banks and PSOs/PSPs will not facilitate their customers/account holders to transact in VCs/ICO Tokens. Any transaction in this regard shall immediately be reported to Financial Monitoring Unit (FMU) as a suspicious transaction.”

The bank, since the release has not made further comments on the policy but the effect is already felt by the crypto community there. Urdubit, the first cryptocurrency exchange in the country may be the first casualty of the policy. The exchange which has been operating in Pakistan since 2014 announced that it would be shutting down.

They made the announcement on their Facebook page calling on customers to withdraw their deposits. The company seems to be in a hurry to shut down judging from the urgency of its update. There are indications that the new policy may be a wide sweeping clampdown on cryprocurrencies and related activities. 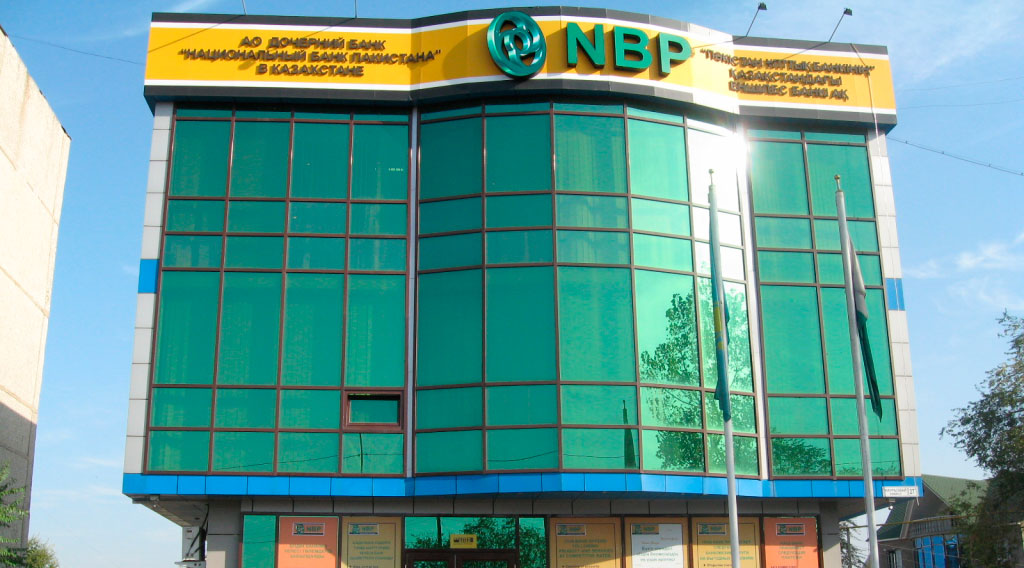 The update which reads, “Please withdraw your funds as soon as possible” included a link to the central bank’s release with emphasis on the notification that cryptocurrency transaction would be considered suspicious.

Rodrigo Souza, co-founder of BlinkTrade, the company that built the open source software on which Urdubit operates said that the government wants to stop investments in digital currencies. “We are working hard to return customers funds before our accounts are shut down”, indicating that there may be a restriction on bank accounts linked with cryptocurrencies.

Meanwhile, some experts are calling the SBP new policy a “mistake” because major economies are seeking ways to regulate ICOs and cryptocurrencies to take advantage of the benefits. They wondered why small economies like Pakistan and Vietnam would be among those banning cryptocurrencies, initial coin offerings and exchanges. An action that could result in investment losses of billions of dollars.

Although the ban had no impact on the international cryptourrency market, the effect on the country’s economy may be substantial. Overseas bockchain companies that could expand into the country and bring in needed foreign investment have been excluded.

The new SBP policy exposes anyone who uses cryptocurrencies for international transaction to risks of prosecution. This means that banks in Pakistan would no longer support digital currency related businesses and people who send cryptocurrencies abroad could be subjected to prosecution based on Pakistani laws.

Sources close to the central bank say that the decision to ban cryptocurrencies, exchanges and ICOs in the country is due to the risks associated with them, the volatility of coins and the fact that exchanges have been hacked in the past pointing to the vulnerability involved in storing value in their wallets.

0
It has been announced that the Helium community has voted to migrate to Solana, according to a recent vote on Heliumvote. A recent poll indicated...
Read more
CryptoNews