The Blockchain revolution: future with or without permission 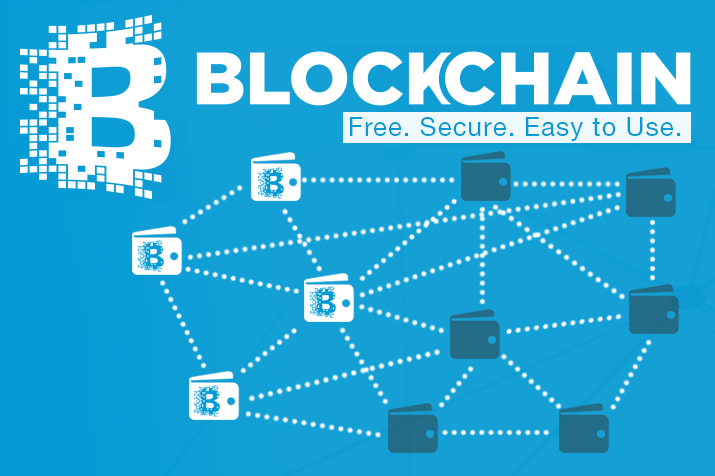 It is already beginning to speculate that the “new gold rush” of our times is the Blockchain revolution. And many developers are already infected with “fever,” competing to secure prominent roles in the revolution ahead.

Among the groups seeking to ensure future profitability in claiming open source technology, our leading favorite banks and payment networks have been lobbying diligently through patents related to blocking blocks. Not to be overlooked, Bitcoin’s self-proclaimed “creator” Craig Wright is also filing suit for his share of the virtual pie. Patent pending.

But the issue of “patenting” something whose implementation is open source, looks very uphill. Patenting would mean setting up a limitation that no one will be willing to tolerate in a world that progresses in an unsustainable way towards the democratization of all its processes, including digital money.

Meanwhile, for its part, Ethereum Enterprise formed an alliance in the alternative space of the block chain, but not an alliance with the Ethereum Foundation, the team of researchers and developers responsible for the public blockade of Ethereum. Everything grows.

Blockchain technology has been exalted by many well-deserved properties. Possibly the most valuable property of all, social scalability, is at the same time the most underestimated. The property of social scalability that makes Bitcoin so valuable, as valuable as described by Nick Szabo, author of the Bit Gold concept that preceded Bitcoin, is “… the capacity of an institution … to overcome deficiencies in The human minds and the motivating or restrictive aspects of that institution that limit who or how many can participate successfully. These are human limitations … “Szabo adds that value derives not from the institution that facilitates the scalability of a technology But of the social scalability of a technology that facilitates an institution. It is precisely this inversion of the conventional paradigm that is setting the stage for the revolution of the chain of blocks.

On the broader frontier of Information Technology, the term “Distributed Ledger Technology” has been coined by people like IBM and the UK Government who campaign to respectfully distinguish their homonymous technology and “go beyond” Is capable in public blockades.

In this field of revolution of the chain of blocks, alternatives such as alt-blockchains, private block chains, private-permissible block chains, multi-chains, sidechains, federated sidechains, and a whole variety are emerging. Of solutions enough to spin a fanatical crypto head. All this has arisen, continues to emerge, and is naturally indescribable.

The dichotomy of a blocked blockchain of permits in front of a public, on which of the two will predominate, has inevitably been the subject of many debates. The future is likely to favor a more collaborative and socially scalable solution in the form of an interconnected and networked universe of autonomous chains; At least that’s the pink hope for a cryptoutopia.