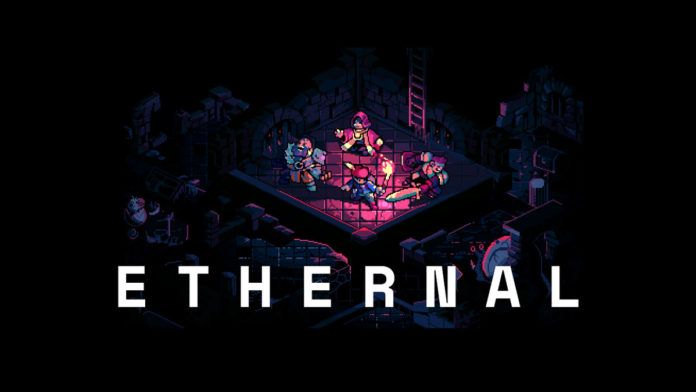 The Blockchain Game Alliance (BGA), an organization committed to promoting blockchain within the game industry, has announced a new member to the alliance. The new member is Ethernal World, a multiplayer dungeon generated and owned by the players.

The official Twitter handle of Blockchain Game Alliance (BGA) announce the news on Monday, May 25. The announcement reads:

“The @BGameAlliance is proud to announce @EthernalWorld as a new member. Ethernal is a fully on-chain, multiplayer dungeon that is generated and owned by its players. Discover new rooms, collaborate with others, or race against them to collect rare loot.”

The dungeon in the game procedurally generated from the Ethereum blockchain. The game is inspired classic text and grid-based MUD games. In the game, players explore underground cells to discover new rooms. In these rooms, players find items and monsters.

The players can collaborate other players to defeat the monsters or race against them to be the first to discover new room and rare items. The character are levelled up to explorer the deeper, more dangerous parts of the dungeon.

According to a blog post published back in February, the idea of creating a classic-MUD-like game on the blockchain came after discovering Ethereum in 2016. According to the company, the blockchain is great fit for procedurally generating games as it ensure fairness and transparency for the players. By using blockchain, the developer of the game cannot change the rules or drop rates once a room is generated by a player.

Everything that players collects in the game are tokens that can be freely trade on third party marketplaces.

The Blockchain Game Alliance (BGA) is a coalition of about 100 gaming and blockchain companies. The alliance is geared to spread awareness about blockchain technologies and encourage adoption by highlighting their potential to foster new ways to create, publish, play, and build strong communities around games. The alliance supports an open forum for individuals and companies to research, sharing, and recommendation of standards and best practices in the development and testing of blockchain technologies.

As Crypto Economy reported earlier, BGA appointed the COO and co-founder of The Sandbox Game Sébastien Borget as the president of the alliance. On that day , BGA also announced that Ubisoft, AMD, Animoca Brands and MakerDAO have returned as 2020 sponsor.