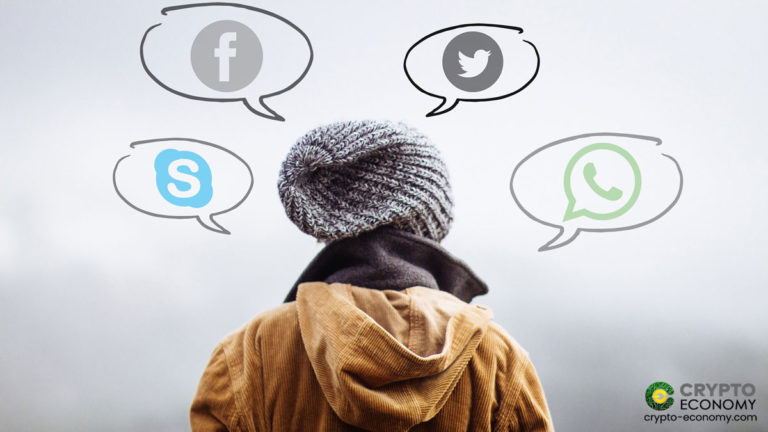 It was on July 15, 2020 when an unexpected attack happened on one of the largest traditional social networks, Twitter. Many of the famous verified accounts were hit with attackers offering Bitcoin rewards. Joe Biden, Barack Obama, Elon Musk, CZ Binance and some renowned company accounts were some of the victims.

After some hours that users sent about $120,000 to the Bitcoin address, Twitter addressed the issue and posted a blog to talk about one of the most significant breaches in its history. But the Bitcoin scam tweet wasn’t the only link between the recent breach in social networks and the blockchain world.

The Threat of Centralized Governance

Hackers have breached to one of the internal administrative tools of Twitter, according to the social network giant and achieved the control of 45 among 130 attacked ones. Twitter later confirmed that hackers had accessed DMs and personal information in some famous accounts.

After all, the breach could be something more dangerous than a silly scam. Some experts believe that hackers could start a war using the political accounts they controlled. Anyway, the recent incident showed the vulnerability and risks in centralized social networks.

Blockchain-based social networks are not new. There are many out there that rely on the fundamental security and privacy features of blockchain next to financial incentives to help users have a different decentralized experience. Voice and Minds are some of the most famous ones that each try to tackle the market dominance and business models of current platforms like Twitter and Facebook.

Decentralized social networks not only provide a different governance model but also change the model of monetizing content. They have a completely different business model. Lots of them let users pay for the content by rewarding the creator, and some others offer a more transparent advertising business than current social media.

The financial incentive, one of the fundamental components of decentralized networks, makes it easier to govern the platform and removes the need for a single centralized company. The recent attacks and similar scandals in Twitter have resulted in more users to look for alternatives, especially decentralized ones, focused on more privacy.

The blockchain-based social network ‘Minds’ is one of the most popular platforms in the industry. It has been seeing growth in user-base and experienced a significant rise after the big twitter attack.

Bill Ottman, CEO at Minds, believes that similar crisis may happen again for traditional social networks, and there is no other solution than moving to decentralized platforms.

“Every day there’s a new scandal. People are looking for alternatives and want to diversify … The trend is towards open source. We’ve seen this happen in other areas already. We believe like Linux, Wikipedia, Bitcoin; this is going to happen in social media as well,” he said in an interview with IANS Publication.

Salah Zalatimo, CEO of Voice social network, believes the same. He said in an interview:

“It was unfortunately not surprising to see, I think that the challenges that we have today on not just social media, but just in general with security across the web are not new. Our ability to secure our own user’s personal data and our own personal data for ourselves really needs to evolve with [new] technologies.”

Blockchain solutions are experiencing considerable growth in many industries from fintech and supply chain to gaming and even cloud storage. Decentralized social networks can join this trend and become the next big step toward a more free world.