The Bank of England Poised to Tighten Regulatory Activities on Cryptocurrencies. 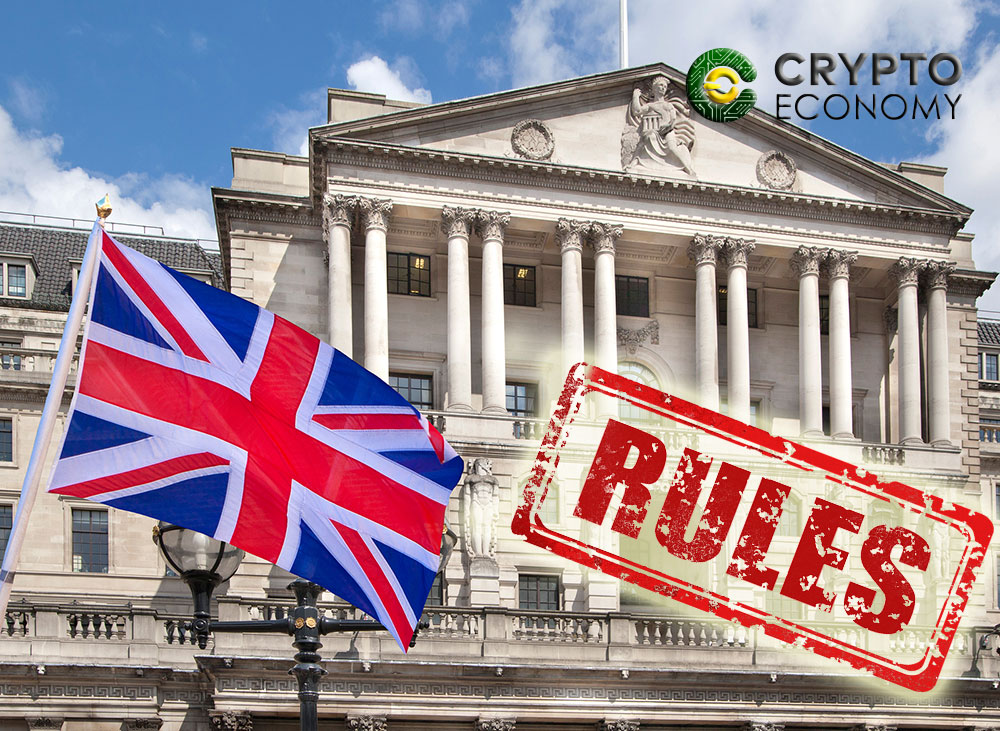 The governor of the Bank of England, Mark Carney has said that Bitcoin has not passed the basic tests of money and that the bank is seeking ways to regulate the cryptocurrencies ecosystem in the country.

According to him, the high volatility of cryptocurrencies is a reason for concern seeing that they are getting more popular while being traded on what he believes is chaotic unregulated exchanges.

Carney made the statement on Friday when he said that the unregulated nature of Bitcoin could pose a threat to national economy because of its anonymity, saying that there is a need to tighten control because the digital currency could be a pathway to financing terrorism, narcotics and money laundering activities.

Carney’s call is nothing new among some central bankers and government regulators who have been seeking ways to bring Bitcoin and other cryptocurrencies under the control of regulatory bodies and central banks.

The governor said that they are preparing to make presentations on cryptocurrencies at the G20 Summit coming up in Argentina later this month. His statement is not surprising because finance ministers and bank chiefs of France and Germany have already written a joint presentation to be delivered at the summit on the same issue.

It is interesting to see how things pan out as regulators seem to want to outdo one another at projecting their ideas about Bitcoin and other cryptocurrencies. Even though they mostly are of the opinion that digital currencies do not pose threat to global economy.

Crypto enthusiasts are of the view that cryptocurrencies and the underlying technology is way of making payments cheaply, safely and efficiently without the usual government and banking charges and restrictions.

Carney said that the bank would continue to study the ledger technology which is seen as the most potentially disruptive phenomenon to national economies. Interestingly, governments mostly are aware that it has merits and seem to waver in between the need for regulation and harnessing the benefits of the blockchain.
According to Carney, “Bitcoin does not pose material risk at the moment”.

Bitcoin has already been banned by China and South Korea, making them the few countries that have been openly belligerent to cryptocurrencies. However, the neighbouring Japan is one of the places digital currencies thrive.