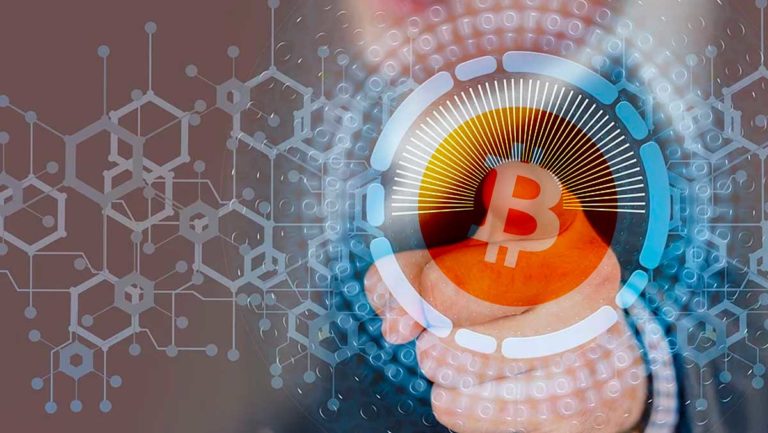 The Texas State Security Board (TSSB) latest publication considers virtual currencies among the top threats to investors in 2020 because of increasing number scams in crypto offerings.

The Texas State Security Board (TSSB) published a report titled “Top Investor Threats in 2020 – and How to Avoid Them” on January 14. This list also includes crypto offering among these threats.

The report does not criticize cryptocurrencies but calls them threat because of their volatility and impossible for a layperson to understand the behavior of cryptocurrencies.

According to the report, scammers and fraudulent companies take advantage of people who speculates cryptocurrencies as an easy way to health.

The report, stating about the threats of crypto offering, reads:

Investments tied to cryptocurrency hit everyone’s radar in 2017 when the price of one bitcoin reached a record high of $19,891, an increase of 1,800% for the year. But less than two months later, the price had dropped to $6,846. Cryptocurrency prices continue to be in a constant cycle of boom and bust.

Promoters of these investments look to take advantage of people who are swayed by the idea of virtual currencies as a quick path to wealth.

Even seniors and retirees, who traditionally prioritize security over speculation, are being persuaded to invest in initial coin offerings and cryptocurrency mining pools.”

Giving solutions to these threats, the regulator suggests investors to invest unless they know the information such as physical location and audited records to confirms the claims of high profits of the crypto offering.

The report, telling what to do to counter these threats, reads:

“WHAT TO DO: Do not invest in cryptocurrency offerings unless you can determine some basic facts about the company.

Make sure you can identify the principals of the company and its physical location. If you don’t, you will be transferring funds to anonymous third parties at undisclosed locations. Also ask to see audited records or other financial information to back up any claims of high profits.

Most important, deal with registered parties. The state of Texas’ rigorous registration requirements applies equally to traditional securities and emerging securities, including products tied to cryptocurrencies.

Keep in mind that you will have little or no recourse if your money is stolen.”

The report calls cryptocurrencies a threat mainly because of the fraudulent crypto offering which has been on rise since 2017 when Bitcoin reached a record of $19,891. According to the report, in fiscal year 2019, 30% of the investigations opened by the enforcement division involved cryptocurrency offerings.

The scammers are taking advantage of the popularity that cryptocurrencies are gaining and investors should take a great care in choosing platform for them, that’s what the report is suggesting to people who wants to invest in digital currencies.