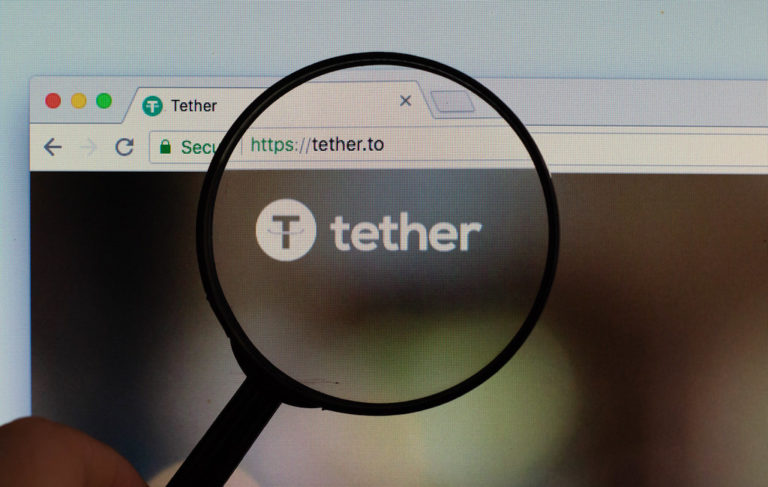 Tether, the controversial blockchain company which runs both Bitfinex and EthFinex cryptocurrency exchanges and issues the leading stablecoin Tether [USDT] has announced the launch of its latest stablecoin.

Tether Gold (XAU₮) is a new stablecoin that will be backed by physical gold (XAU) and the tokens will be based on the Ethereum blockchain as ERC-20 and the Tron blockchain as TRC-20 tokens. As expected, Tether Gold will be listed for trading on Bitfinex with interested buyers allowed to do so with a minimum f $75,000.

“Building on a track record for product innovation, each XAU₮ token represents ownership of one troy fine ounce of physical gold on a specific gold bar. XAU₮ can be transferred to any on-chain address from the purchasers’ Tether wallet,” the company stated in a Thursday press release.

Tether claims that XAU₮ token is “the only product among the competition that offers zero custody fees and has direct control over the physical gold storage, safely held in a Switzerland vault, adopting best in class security and anti-threat measures.” 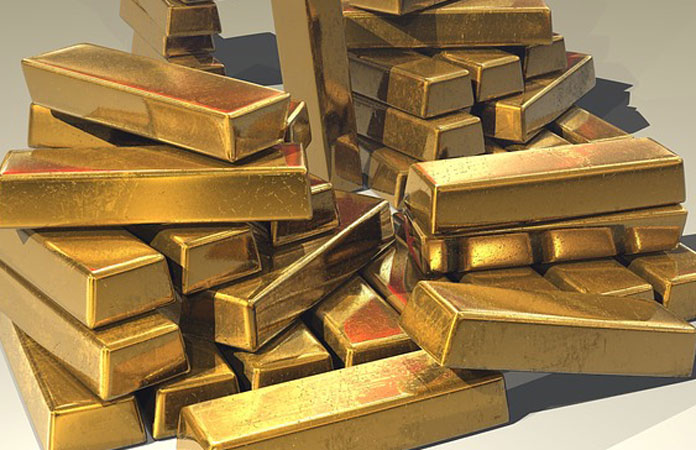 Tether touts the new product as the new best way to hold gold but of course, the company holds out on mentioning the name of the custody company in Switzerland it claims to be holding all the gold that will back the tokens.

Speaking to the media, Tether’s CTO Paolo Ardoino said that,

“Tether Gold provides the combined benefits of both physical and digital assets, removing the drawbacks of holding gold in more traditional ways, such as high storage costs and restricted access.”

Tether has already identified the dealer from whom it will purchase the gold. In the token’s whitepaper, the company states that it,

“Will purchase, or arrange for the purchase of London Good Delivery gold from a gold dealer in Switzerland, which will then be securely stored by a custodian in a vault in Switzerland. The gold will be insured by the custodian, and held for the benefit of XAU₮ token holders, not for Tether Gold.”

The dealer has been identified as TG Commodities Limited, a precious metals dealer based in the UK and affiliated with Parduman K Gupta.