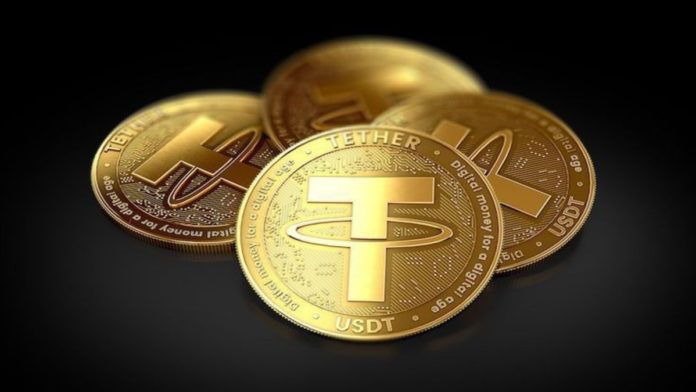 As per the latest tweet of the CTO of Tether, Paolo Ardoino, the stablecoin issuer has cut down its commercial paper holding. Tether’s commercial paper holding is now less than $50 million. Moreover, the company has increased the holding of US treasuries to 58.1% of its total portfolio. Previously, the figure was set at 43.5% of its total portfolio by June 30.

This move will help Tether in backing its assets with debt instruments like the US government treasuries. Commercial papers are quite unstable in contrast to the US government treasuries. They are short-term unsecured debts issued by companies. Moreover, their value is also linked to the performance of the issuing company. Therefore, debt instruments are perceived as a better backing asset for stablecoins.

Tether Continues To Cut Down On Its Commercial Paper Holdings

Previously, Tether stated that it intends to bring its commercial paper holdings down to zero by the end of this year. The primary reason for this move was to address the growing issues on the stability of Tether and its stablecoin, USDT.

Many reports have previously claimed that USDT is artificially backed, and it will soon lose its value. Moreover, the depegging of Terra’s stablecoin project also panicked the crypto community over the usage and reliability of stablecoins. In response to this, Tether released reports of its assets and made further developments to nullify any concerns about its stability.

Back in May, Tether held around $20.1 billion of commercial papers. However, it brought the holdings down to $8.5 billion by June 30. This shows the commitment and dedication of Tether to prove its reliability in the stablecoin industry. Also, it will help the company to maintain its top position among crypto consumers.

In addition to this, Tether has also hired a new auditor BDO Italia. The new appointment was made responsible to take over Tether’s regular attestation reports. Moreover, the company was also asked to produce financial records to prove its backing of USDT. The order came from the judge of a New York court. Nonetheless, the last quarter will be critical for the company to eliminate its commercial paper holdings finally.

Afroz Ahmad
The motivation to learn new skills challenges me to adapt to new environments. I am not content with mediocrity, and my positively competitive nature helps me to grow. To become a better writer, I critically analyze every piece I write, which has helped me throughout my career.
Cardano News