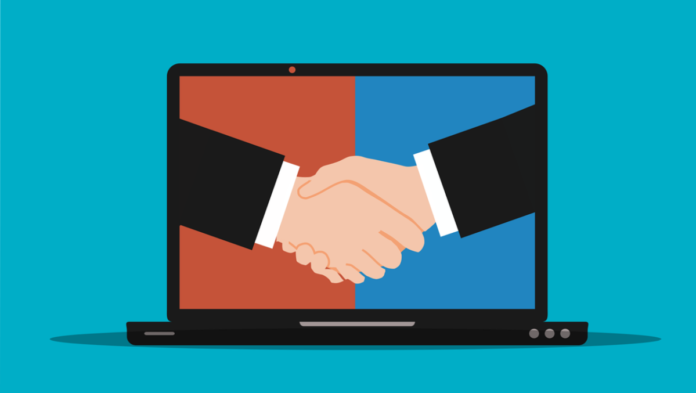 On August 18, Tether, announced, a collaboration with BDO Italia for their attestations and assurance reports that detail the assets that USDT stablecoin hold in reserves, providing transparency to USDT holders. Tether also revealed that going forward it will not be working with the prvious accounting firms, Moore Cayman and MHA Cayman. In an official statement, Tether, explained,

“The decision to work with the BDO organization represents [Tether’s] promise to deliver considerable transparency for those holding Tether tokens, providing updates about issued tokens and reserves on a daily basis, supplemented by monthly assurance opinions.”

Tether Seeks to Provide Transperancy to its Customers

According to the official blog post, Tether Holdings Limited, had officially began working with BDO Italia in July 2022 for its quarterly attestations. The new allignment will boost the transparency and accountability to its customers. It will also aim to furnish real time updates about issued tokens and reserves on a daily basis, supplemented by monthly assurance opinions. Paolo Ardoino, CTO of Tether, specified that Tether (USDT) is becoming more useful than just a means of making fast changes to trading positions. He added,

“The utility of Tether has grown beyond being just a tool for quickly moving in and out of trading positions, and therefore it is mission-critical for us to scale alongside the peer-to-peer and payments markets. Tether’s commitment to transparency is not something new. It aligns with its leadership’s responsibility as a market leader to educate the world about stablecoin technology.”

As per the report, Tether claimed the move as the “next step” in the company’s path toward a complete audit. Continuing ahead, auditiors will double-check the correctness, completeness, and composition of the company’s balance sheet in addition to evaluating the effectiveness of the company’s internal controls for financial reporting.

USDT dumped to $0.969 on Coinbase. pic.twitter.com/8Xylki4SSw

Analytics firm, Santment, suggested that since May 2022, Tether (USDT) had witnessed a massive decrease in circulating supply after investors withdrew over $7 billion from it. In the wake of Luna/Terra crash, USDT, briefly lost its peg to the US dollar on some exchanges, dropping to $0.96. However, USDT circulating supply has started to increase as the markest are showing signs of recovery.