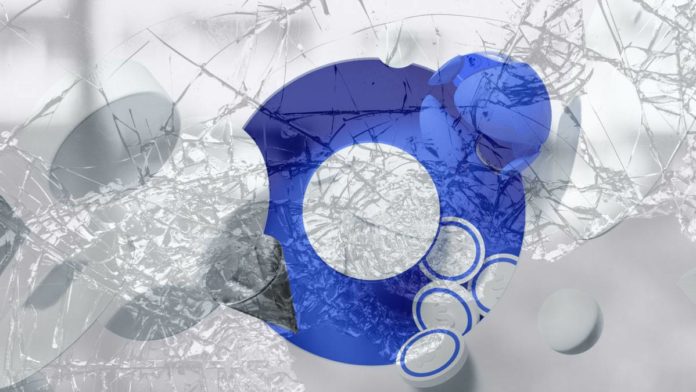 There was a 95% Yes vote on the proposal 1299 to (re)enable IBC over the weekend in the Terra ecosystem, whereas there was a 0.01% No vote. The proposal, however, did not execute successfully due to technical issues as it had failed to fulfill a previous proposal to burn the community pool of USTs.

1/ Prop 1299 to (re)enable IBC has passed but did not successfully execute due to technical issues. Namely, the proposal attempted to enable IBC transfers which were already enabled 🧵. pic.twitter.com/mCgZyxu7O2

“1/ Prop 1299 to (re)enable IBC has passed but did not successfully execute due to technical issues. Namely, the proposal attempted to enable IBC transfers that were already enabled 🧵.”

Proposition 1299 for the Terra government system is yet another failure in a growing list of problems. Inter-Blockchain Communication also referred to as IBC, is a protocol developed to relay messages between independently distributed ledgers and was created with the aim of linking independent blockchains with one another across the distributed ledger system.

It was proposed in this community to re-enable the IBC feature on Terra in order to free up over $150 million in UST that had been stuck in specific protocols. As part of the Terra Validator proposal, Terra validators will disable IBC as a step-by-step solution to prevent Impermanent Losses on UST and LUNA pools on Osmosis and other IBC DEXs. Sadly, this results in the UST and LUNA not being able to transfer between chains at the same time.

Neither a comment nor a tweet has been posted since the tweet appeared as we approach the time for the new genesis chain to be unveiled on May 27th. In an interesting development on the Terra.money website, the announcement of Terra 2.0 has taken up the entire homepage of the site. The page looks like what you’d expect to see on the website of a project releasing a new version of its protocol. It is under the heading Terra 2.0 is Nearly Here.

The goal of Terra’s 2.0 initiative is to bring back an ecosystem of blockchain developers working together to create the future of the blockchain. UST, however, will not be included in the new chain, which means that LUNA will only fulfill a single function – that of governance.

Holders of the LUNA token will have a say in how the new chain is developed but will not necessarily receive any rewards for retaining their tokens. If the earn mechanism for Terra Classic is removed from the UST/LUNA arbitrage-backed peg, then only on-chain governance will survive once the UST/LUNA arbitrage-backed peg is removed from the system.

There have been two high-profile proposals in the last couple of days of Terra Classic, both of which have failed to achieve execution as a result of technical issues. Such errors do not inspire confidence in investors and builders, raising serious concerns over the viability of the new chain.

What were the top-earning crypto tokens of the week? Is it time to sell?