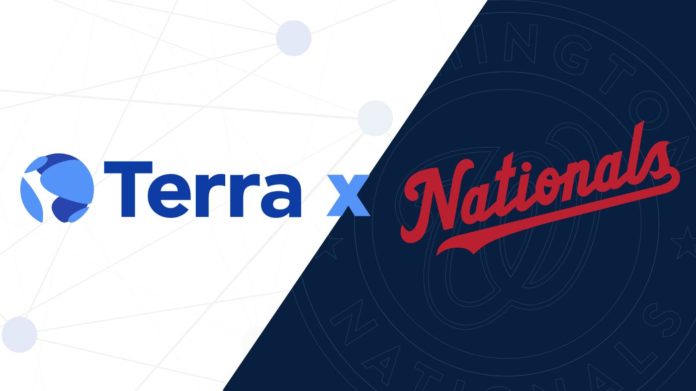 Terra strikes a 5-years deal with the Major League Baseball (MLB) franchise Washington Nationals to fuel the growth of its UST stablecoin.

In an announcement on Wednesday, February 9, the Washington Nationals announced a massive 5-years, $38.15 million sponsorship deal with the Terra Community Trust (TCT). As part of this deal, the Washington Nationals will promote Terra brand “across various parts of its home venue and TV network and make efforts to implement UST as an accepted currency in venue transactions.”

1/ After much anticipation, we’re excited to announce that the [REDACTED] American professional sports partner of the Terra Community Trust (TCT) is the Washington Nationals MLB franchise!

According to the Terra team, the deal has been signed after passing a community governance proposal. Initial steps toward the deal began last month when Do Kwon, co-founder of Terraform Labs, the company behind the Terra blockchain, requested from the Terra community 40 million UST to fund a “Terra Brand Partnership with the Sports Franchise in One of the Four Major American Professional Sports Leagues.”

The proposal called for the formation of a Terra Community Trust (TCT) that would provide $38.15 million USD to the yet-to-be announced franchise from the community pool to fund a 5-year exclusive partnership. 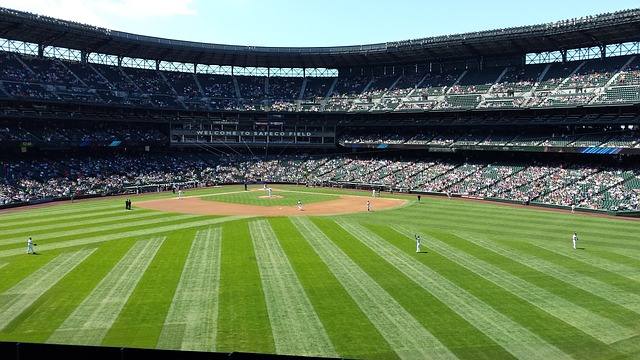 According to the Washington Nationals, as per this terms of this partnership, Terra’s stablecoin TerraUSD (UST) could be accepted as a payment method at Nationals Park as early as next season. The announcement further reads:

“This partnership includes title sponsorship of the premier club space behind home plate at Nationals Park and establishes a foundation for future blockchain and cryptocurrency applications for fans. Terra will also be featured on in-stadium signage and will sponsor a five-part digital series that airs on Nationals social platforms.”

The Terra protocol is an emerging public blockchain that uses fiat-pegged stablecoins to power price-stable global payments systems. Its flagship stablecoin TerraUSD (UST) is currently the 18th-largest cryptocurrency with a market capitalization of $11.26 billion. The protocol itself is powered by LUNA coin which has quickly risen to ninth spot in the crypto ranking.

Do Kwon, the founder of Terra developer Terraform Labs, about the partnership, commented:

“This first-of-its-kind partnership between a DAO and a sports franchise opens a new world of opportunities for bringing crypto and DeFi to the masses. By approving this sponsorship deal, the community has a new way to engage and educate the public, including the policy makers doing important work in Washington, D.C., about decentralized money and the burgeoning technology that underlies it.”

As Crypto Economy reported, a non-profit Luna Foundation Guard (LFG) had recently been established to support and sustain the growth of the Terra ecosystem and its flagship stablecoin, TerraUSD (UST).