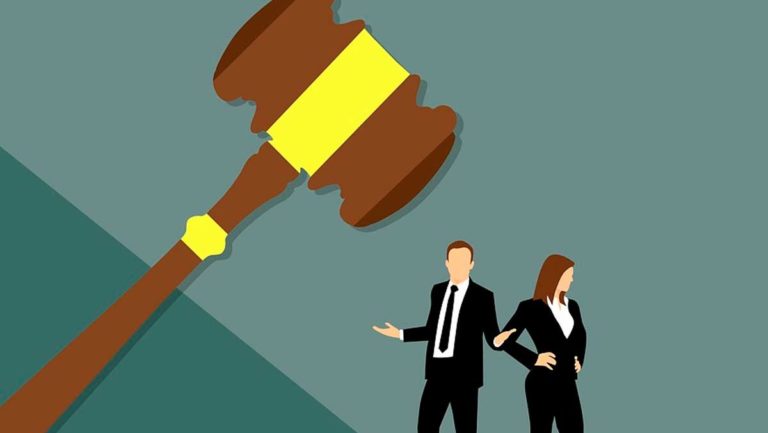 Telegram promised the world a decentralized network blockchain that would deliver all the things that flagship blockchains offer but then add the most important and differentiating feature of total privacy.

The promise was so convincing that the company raised $1.7 billion back in 2017 from investors who were eager to see the vision come to pass.

However, that vision has been thrown into limbo now that a judge in New York has ruled against the issuance of gram tokens that were to be delivered to the investors. Also, Telegram now has to return investor money.

On Wednesday, Judge P. Kevin Castel of the Southern District of New York gave the clarification sought after by Telegram on whether or not they could still issue Gram tokens to non-US investors.

On Friday, Telegram requested the Judge to clarify its ruling from last week in which it sided with the US SEC which claimed Telegram and TON Issuer had illegally sold securities to US investors. Hoping that this only affected its agreement with US investors, Telegram would have proceeded with the project sans the affected parties.

In its clarification request, Telegram made promises to alter the initial agreement to bar its Gram holders from selling Gram tokens to US investors. It also promised to implement a KYC-gate to ensure that US investors are properly kept at bay from participating in the TON network. These promises were not good enough to convince the judge to let the token sale continue.

Further, Judge Castel replied to the promise of barring US investors from accessing the network and holding Gram tokens saying that the “TON Blockchain was designed and is intended to grant anonymity to those who purchase or sell Grams […] Telegram does not show how withholding the TON Wallet from self-reported U.S. users, who are otherwise anonymous and could simply disclaim having a U.S.-based address, would be efficacious or enforceable,” he said in his opinion and order letter. “Therefore, any restriction as to whom a foreign Initial Purchaser could resell Grams would be of doubtful real-world enforceability.”

Telegram has promised to deliver the Gram tokens by the end of April after pushing the delivery date from the end of October 2019.

The creator of the privacy messenger asked the investor to vote on the postponement in October to give it time to square it out with the SEC in court.

Now that the order has been given to return the investors’ funds, it remains to be seen what Telegram’s next move will be and how soon investors will get their money (or part thereof.) Not to forget that now, the development of the TON network is also in jeopardy.