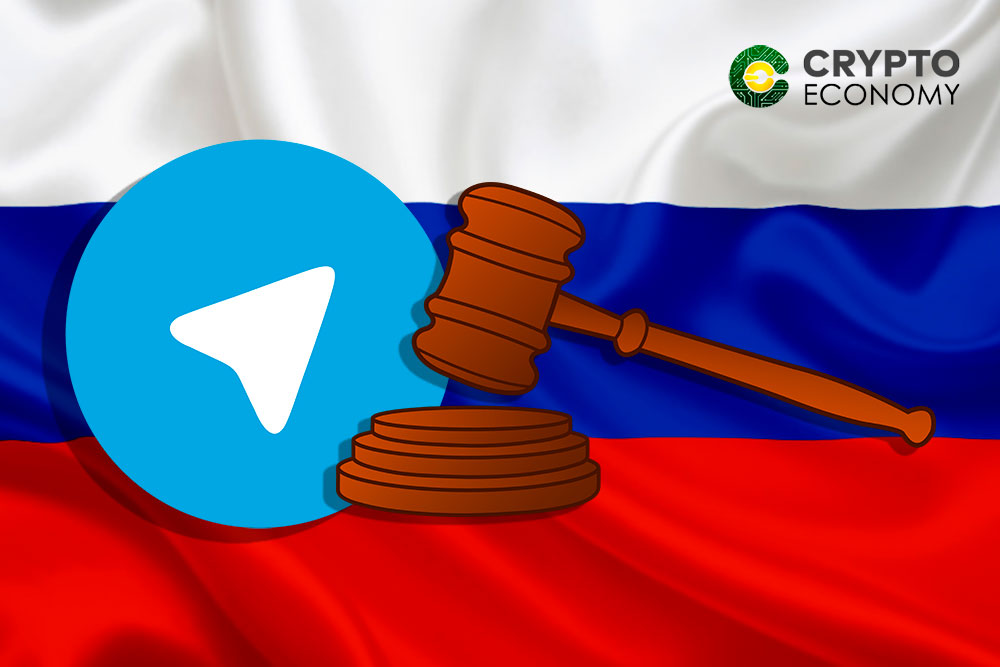 A court in Moscow has ordered telecommunications providers in the country to block Telegram, the messaging app just days after the company raised $1.7 billion in an ongoing ICO. The company has refused to release its encryption key to Russian intelligence officers in compliance with Russian laws.

The Russian communications regulator had sued Telegram in a bid to compel the company to comply with the regulations. The Tagansky court judge, Yuliya Smolina gave the ruling in a hearing which the company lawyers boycotted calling it a farce. The Friday ruling granted Roskomnadzor, the regulator, authority to issue the block on the messaging app. With this development, Russian telecommunications companies would block access of users in the country to the app. Telegram has 30 days to appeal the judgment.

In a response to the judgment, Pavel Durov, the CEO of Telegram told Russian users that Telegram would be using built-in mechanisms to bypass the block. Durov posted on the website VK.com that the company is not subject to the power governments have over local telecommunications companies because Telegram has the leisure of not being interested in advertisement revenues.

If the block comes into effect, 9.5 million Russian users would be affected debar Telegrams circumvention mechanisms. The firm had earlier announced that it has reached a subscriber base of 200 million people, driven mainly by the company’s launch of a record initial coin offering. The Telegram Open Network, the project which the ICO intends to fund would create a faster blockchain network that has its own internal currency. 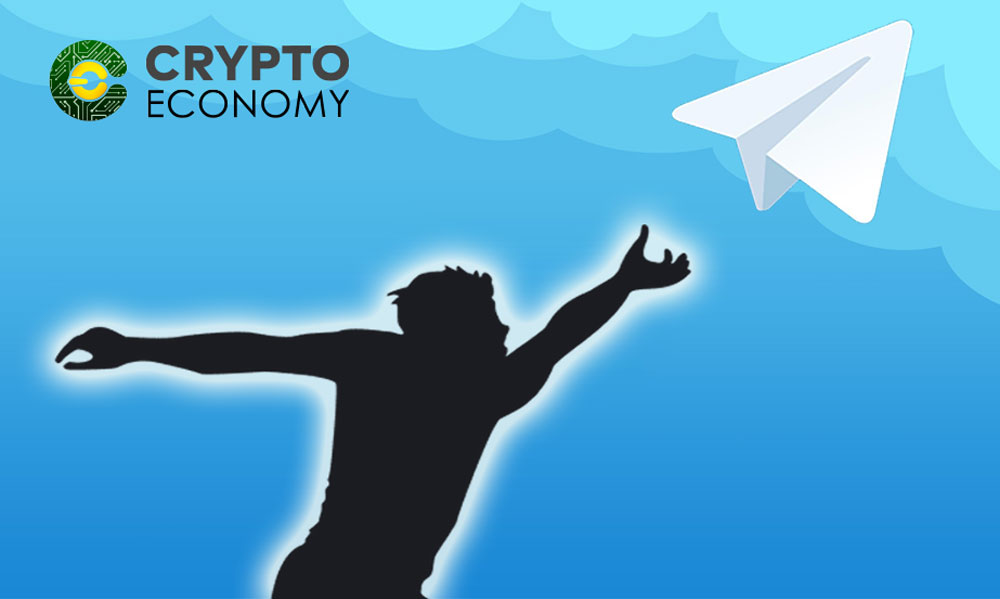 Telegram was incorporated in the Virgin Island by the Durov brothers who are Russians. According to Russian laws, the company is recognized as a communications provider and is required to give intelligence officers access to encryption keys to enable them read messages sent by suspected terrorists. The company had earlier challenged the constitutionality of that rule at the Supreme Court but lost. Roskomnadzor had on March 20 issued Telegram a warning that it had 15 days to comply with the judgment but resorted to the court when it became obvious that the company had no intention to obey the ruling.

The regulator said that they are awaiting the court’s written order to enforce the block. With the enforcement, Telegram will be listed among internet resources that are banned in Russia. Agora, the international human right group that defends Telegram said the judgment will be appealed.

The Russian policy had affected LinkedIn and RuTracker causing them to lose a fraction of their subscribers. However, it is left to be seen how effective a block on Telegram would be with the Telegram’s ability to go round the block. Karen Kazaryan, an internet analyst at Raec said, “Telegram will be more difficult to shut out because of its popularity, users also will have ways of bypassing the block as offered in the app”.

Dmitry Peskov, a Russian presidential spokesman said a ban on Telegram would be unfortunate. He however said he is aware there are ways of bypassing the block. The Russian anti-terrorism law signed by president Putin in 2016 requires de-encryption access by Russian intelligence community. Telegram is one of the very few companies that have refused the government access to its encryption keys.