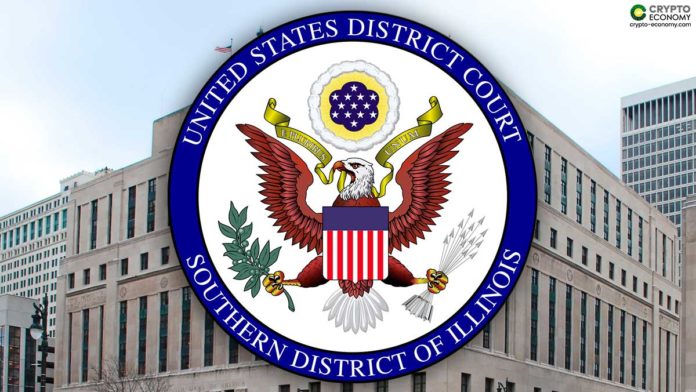 The United States District Court for the southern district of New York has postponed the hearing on Telegram token from October 24 to February 18-19, 2020.

As Crypto Economy reported, On October 11, the US Securities and Exchange commission filed an emergency action to prevent Telegram from distributing its gram tokens saying that Telegram violated federal law by selling an unregistered security.

Telegram was to face a hearing in New York district court on October 24 but according to a latest court order, the hearing is delayed to next year.

“IT IS ORDERED that Defendants shall not offer, sell, deliver, or distribute “Grams” to any person or entity, until the conclusion of the hearing scheduled by the Court for February 18 and 19, 2020 (“Hearing”), except upon further order of the Court or agreement of the parties. At the Hearing, any party may move the Court for the continuation or dissolution of this Order.”

According to a press release by Securities and Exchange Commission published on October 11, the commission alleged that Telegram Group Inc. and its wholly-owned subsidiary TON Issuer Inc. began raising capital in January 2018 to finance the companies’ business, including the development of their own blockchain, the Telegram Open Network or TON Blockchain, as well as the mobile messaging application Telegram Messenger.

SEC further said that Telegram sold 2.9 billion Gram tokens at a discounted rate to 171 initial purchasers worldwide including 39 from the US but the company did not registered its token sales which was a violation of  the Securities Act of 1933.

Telegram plans was to bring its digital token Gram live on October 31. But after the recent run-in with SEC, the company, in an email sent to investors, proposed to extend the deadline from October 30, 2019, to  April 30. 2019, in order to provide additional time to resolve the SEC’s lawsuit and work with other governmental authorities in advance of the launch of the TON network.

The company also responded to SEC lawsuit saying that its upcoming gram token was not a security, and the SEC should not be able to force the company to produce documents or witnesses about its blockchain project. The response filed by Telegram reads:

Significantly, Telegram has already treated the Private Placement as a securities offering pursuant to valid exemptions to registration under the Securities Act of 1933. The Grams themselves, as distinct from the purchase contracts, will merely be a currency or commodity like gold, silver or sugar, not a security, once the TON Blockchain launches.