Telegram and its exclusions from its crowdsale to certain countries 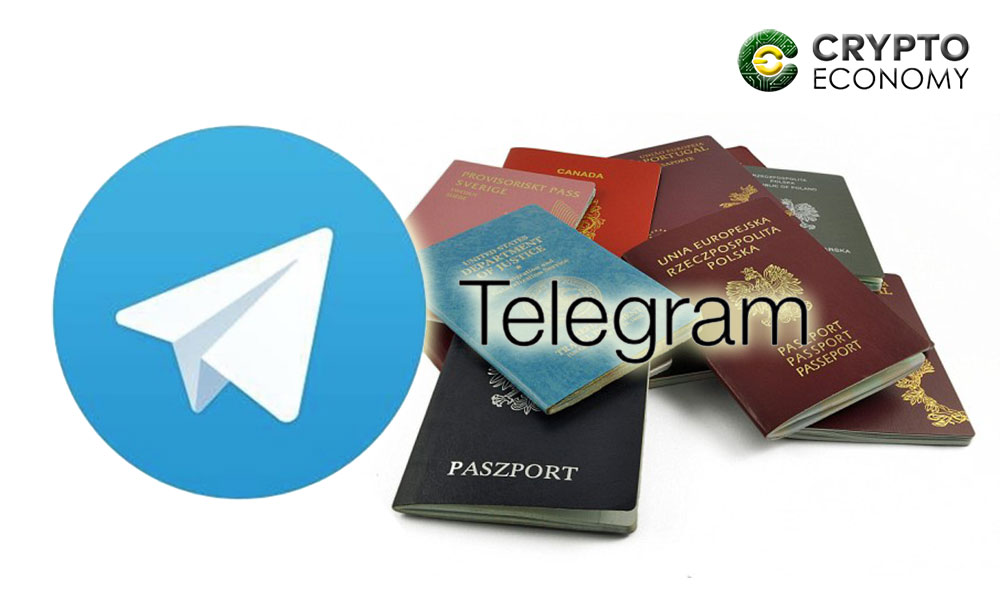 The Telegram Open Network was heralded with high expectations. With hundreds of millions of users, Telegram is an investor’s ideal and having the ICO whitepaper leaked before the commencement of the crowdsale generated such buzz that many investors eagerly waited for the TON launch. Unfortunately, this was not to be as the sale may become the most selective ICO in a long time.

The company raised $850 million in the first phase of their crowdsale and has announced a second phase targeting another $850 million. None of the sales is open to the public. According to the contract for sale, investors under a net of international sanctions are excluded. These are persons barred by the EU, United States, United Kingdom or any other countries opposed to a public sale of tokens.

Interestingly, the ICO is barring relatives of such persons from participating in the sales. Countries under international sanctions such as Cuba, North Korea, Iran and Crimea are also excluded. 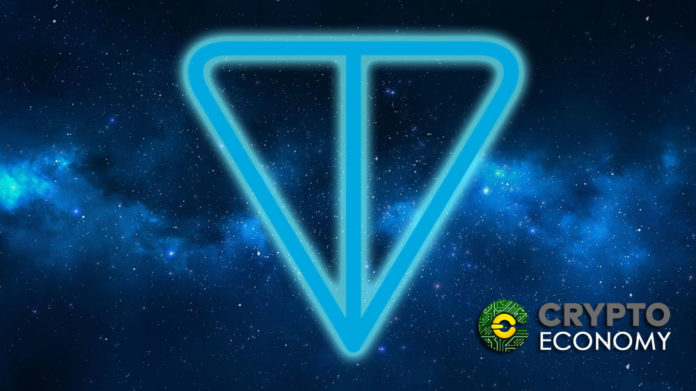 The company went further with a painstaking KYC process that required investors to provide passports showing countries of origin and residence and banking documents to ensure that only qualified investors participate in the sale to avoid having issues with regulators after raising an unprecedented amount.

Despite the interest in the TON ICO, a closed sale is the company best option at monitoring who the investors are to avoid future conflicts. Nevertheless, the tokens will likely be available when listed on exchanges after the ICO. At the exchanges, TON will be available for public trading.

TON plans to create a virtual marketplace that comprises a decentralized platform that boasts storage, VPN and smart contract that could pose a real challenge for Ethereum.