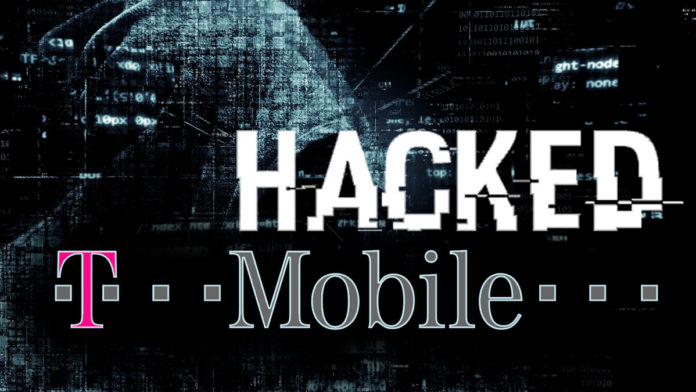 US telecom giant T-Mobile has said that it was investigating claims of data breach by a hacker that may have compromised more than 100 million users. The hacker is asking for 6 BTC in exchange for some of the data.

According to a report by digital media outlet Vice, the hacker made a post on an underground forum saying that he was selling a mountain of personal data of T-Mobile customers. The post does not mention T-Mobile but in an online chat with the outlet, the post author confirmed that he had obtained data related to over 100 million people and that the data came from T-Mobile servers.

The stolen data includes social security numbers, phone numbers, names, physical addresses, unique IMEI numbers, and driver license information. The attacker is asking for 6 Bitcoin (BTC), worth approximately 284,625 at time of press, for a subset of the data containing 30 million social security numbers and driver licenses. He further said that they were selling the rest of the data privately.

A T-Mobile spokesperson said that the company was aware of claims of a data breach made on an underground forum and investigating the issues. But the perpetrator said that T-Mobile was already aware of the breach as they had lost access to the company’s backdoored servers. According to him, T-Mobile has kicked them out of the hacked server but the data was already downloaded locally. 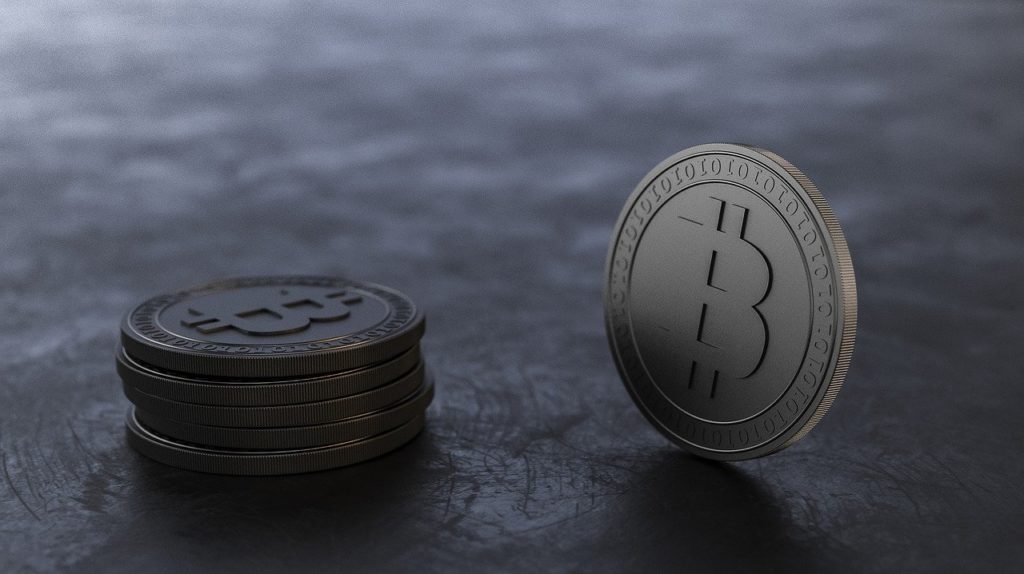 The data breach, if happens to be true, could affect nearly every T-Mobile customer in the US as its second-quarter earnings report released last month reported about 104.79 million US customers.

This is not the first time that T-Mobile has been successfully breached by hackers. Hackers compromised sensitive customer info in late 2019, while a late 2020 attack stole data of about 200,000 users.

This is also not the first that the company is at the center of a Bitcoin-related scandal. In February 2021, the company was sued by a victim who alleged he lost $450,000 in Bitcoin in a SIM-swap attack. In the lawsuit, the victim accused T-Mobile of failing to implement adequate security policies to prevent unauthorized access to its customers’ accounts.

In July 2020, the CEO of a crypto company sued T-Mobile over a series of SIM-swap attacks that resulted in the loss of $8.7 million worth of crypto. The plaintiff also accused the telecom giant of failing to protect the personal and financial information of its customers.

As Crypto Economy reported, in February 2020, T-Mobile collaborated with Orange of France, Deutsche Telekom, and Telefónica of Spain in a joint pilot program to implement Blockchain-powered technology in automated roaming management.

0
Fear, uncertainty, and doubt, the acronym for 'FUD' in Bitcoin especially has been a strategy to influence perception by generating negative, misleading, or...
Read more
Bitcoin News

0
MicroStrategy is not slowing down in its Bitcoin play as it has announced yet another Bitcoin purchase of 5,050 units for approximately $242.9 million at an average price of $48,099 per BTC.
Read more
Companies

0
Just as El Salvador adopted Bitcoin as legal tender to pave the way for financial freedom, the bold move was hit by a...
Read more
Bitcoin News

0
Bitcoin has to face a new test as El Salvador’s Bitcoin Law has come into effect and the crypto coin is now officially the national currency of the country with US Dollar.
Read more
Bitcoin News

0
Bitcoin and Ethereum trimmed their gains this week after rallying significantly. Both the top cryptocurrencies endured a pullback. While Bitcoin fell close to $48K,...
Read more
- Advertisment -