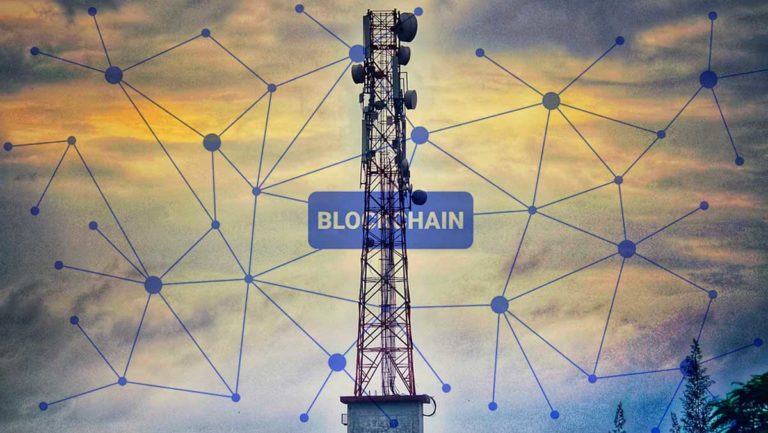 Telecom providers: T-Mobile USA; Orange of France, Deutsche Telekom, and Telefónica of Spain, are collaborating on a joint pilot programme that could see Blockchain technology applied to inter-operator agreements.

The four, who are some of the world largest telecom providers in the world are looking to  implement Blockchain-powered technology in the automated roaming management.

According to Mobile Europe, this trial is being carried out by the GSM Association. An association of 750 global mobile carrier networks. This test will use technology developed by T-lab, the Deutsche Telekom’s innovation arm, and Deutsche Telekom Global Carrier, its international wholesale division.

A spokesperson for Deutsche Telekom explained that its in-house tool uses Hyperledger Fabric, an open-source permissioned blockchain framework backed by the Linux Foundation.

“In the future different layers might be important so it is good to [gain] experiences with diverse solutions,” the spokesperson said.

This news follows the announcement that Telefónica Innovation Ventures and Deutsche Telekom’s Telekom Innovation were among the investors in blockchain start-up Clear’s $13 million Series A funding round.

Clear is said to also be developing, for telcos, blockchain solutions that can handle large transaction involving different telecom providers. The investment involved other telecom operators like HKT and Singtel Innov8.

For the four companies, there’s a general believe that blockchain will help ease existing roaming protocols.

To successfully implement this, operators are required to formulate, sign, and execute inter-operator roaming agreements.

The operators advocate for blockchain as they agree that blockchain will speed up the process, while ensuring that rates and terms remain untouched. If this is successfully done, it will allow for a widespread usage, faster operations, and more efficient inter-operator settlements.

“The inter-operator workflow in roaming has been basically unchanged for the last 20 years. This blockchain-based solution is the start of automating sections of our workflow. It will put us in a position to handle additional complexity while increasing overall efficiency.”

Rolf Nafziger, the Senior Vice President of Deutsche Telekom Global Carrier, said. With this joint trial, it will be the first time major operators have jointly tested blockchain with a legal framework and governing model.