Technology Blockchain arrives in India by the hand of Ethereum 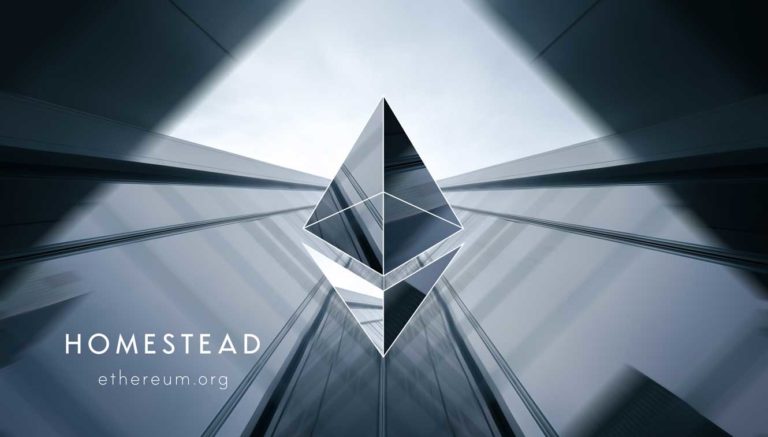 Blockchain technology comes to India by the hand of Ethereum. During the first Blockchain summit in that country, there was talk of non-financial applications of this technology, while Microsoft for its part introduced its Blockchain-as-a-Service Azure platform.

During November 2016 India has witnessed the growing attention of the cryptomonedas industry after the government of that country decided to take a large portion of cash out of circulation. While many have tried to replace money with Bitcoin, some companies in the country have begun to interest Ethereum as well, a digital currency on growing demand.

The event was organized by Arifa Khan of Zero Field Labs, a London-based Blockchain research company that currently advises the Government of India on infrastructure financing through digital currencies and blockchain technology. The most prominent speaker at the event was Ethereum’s brain, Vitalik Buterin. There were also presentations by representatives of Microsoft, ConsenSys, and National Payments Corporation, India.

In his talk, Vitalik Buterin advocated the use of Ethereum blockchain smart contract technology for non-financial applications in areas such as agricultural markets, education, health and the identity of the citizens of the countries.

In response to a question he was asked about how easy it would be to create a new cryptocurrency base in India, Buterin said that it is not about copying 50 lines of code; The real challenge lies in building the value of the new symbol and an economy that turns around its acceptance.

Consensys’ Andrew Keys gave an overview of the status of decentralized Web 3.0 applications and their associated technologies such as IPFS, Swarm and Raiden, while Microsoft introduced its Azure platform that integrates Blockchain-as-a-Service. Microsoft’s Azure offers an open and highly scalable cloud platform that integrates Ethereum and enables companies in India to start their own blockchain consortium regardless of local infrastructure.

Ethereum’s block technology has the potential to solve some of the problems facing the people of India. For example, developing a block-based voting system that could reduce or eliminate the scourge of electoral fraud. Another example is a decentralized identity system that is safe from manipulation and hacks. Other potential applications of blockchain technology in India would include, among others, India’s huge remittance market, international trade in resources in which smart contracts could help cut back on intermediaries. It is almost unlimited.

India has a strong workforce in the area of information technology, however the subcontinent’s Blockchain infrastructure is still in its early days. While bitcoin wallets like UnoCoin and ZebPay are already established, Ethereum’s only wallet, Ethexindia, is still in the beta phase. However everything is a good start.