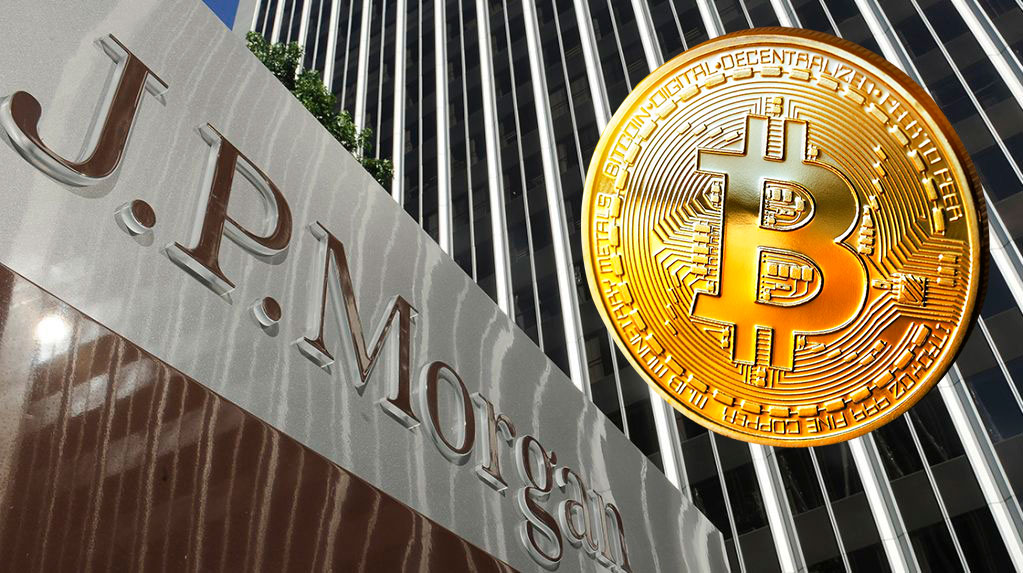 In their report, it is stated that “JPMorgan Chase & Co. is weighing whether to help clients bet on the price of bitcoin via the CME Group Inc.’s proposed futures contracts.” It was also informed that they’re gauging client demand and potential risks in assisting their trades.

This news comes weeks after world leader in market derivatives CME Group, announced their intentions of adding – by the end of this year – Bitcoin to their platform of futures contracts. Such decision not only implies further attraction of those investors that have restrained themselves of participating in criptocurrencies trades because of lack of a regulated, trustful and reliable payment processor, but also could help in achieving the approval of an Exchange-Traded Fund (ETF), by the U.S. Securities and Exchange Commission (SEC).

Not so “stupid” after all…

The stir caused by CME Group’s statement of including a regulated Bitcoin futures market by December hasn’t stopped causing an impact in the world of cryptocurrencies. So much, that not only propelled BTC’s value up to the astonishing price of $ 8k per coin, but also influenced a change in bankers and bigger companies’ behavior towards the virtual token, being adverse to the idea of investing in what they call “the biggest economic bubble since tulip mania”.

However, the recent turn back made by one of the world’s most ancient financial services enterprise draws attention, especially for the irony of opposing to their CEO’s stance, Jamie Dimon, who just a couple of weeks ago shown a hostile attitude towards the idea of adopting Bitcoin as a currency, labeling it as a “fraud”, “not worthy”, calling “stupid” those who buy BTC – like his “formerly smart” daughter – and even going as far as threatening to fire his employees if they were caught trading it.

This behavior shows a clear threat to his own interests, even though he himself promised not to talk about it because he “could care less what Bitcoin trades for, how it trades, why it trades, who trades it”. A promise he actually managed to accomplish just for one day, before ramping against it in public.

But now that the financial entity he manages is weighing for real the possibility of facilitating trades with BTC, there’s the question regarding how “stupid” he still thinks people are for using and investing in the most popular cryptocurrency of the world.