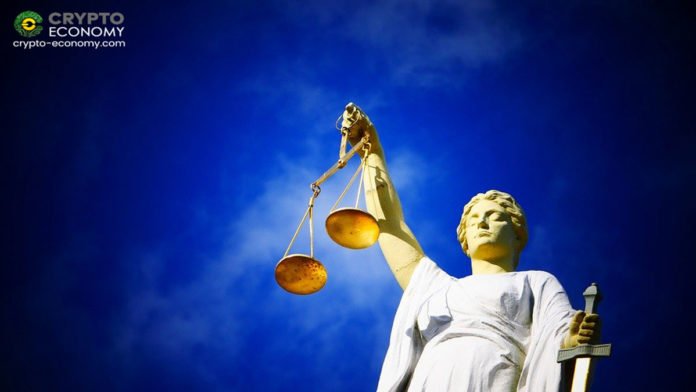 It is just recently that a breakthrough come about in the case involving OnceCoin founder Konstantin Ignatov who took a plea deal and facing 90 years in jail.

While the case of Konstantin Ignatov is now tossed aside with the crypto sector waiting for the court’s verdict, on the other hand, the DoJ just got its hands full with another case involving Roger Nils-Jonas Karlsson. Roger Nils-Jonas Karlsson is yet another mastermind who is being accused of having floated fraudulent securities online with investors making payments in Bitcoin.

Through his scheme, Roger Nils-Jonas Karlsson was able to dupe over 3,575 victims generating more than $11 million. Now he’s facing money laundering charges, wire fraud together with securities fraud. However, his case started with him getting extradited from Thailand to stand trial in the U.S.

Per the charges laid against him, Karlsson fronted Eastern Metal Securities (EMS) as his firm and invited investors to buy shares worth $98. The shares were to guarantee investors payouts, which they would receive in gold with each share purchased, giving investors 1.15 kilograms of gold. He also promised them a 97% return of cash invested if the gold payout failed.

Since he was operating online, Karlsson directed investors to make payments in crypto such as Bitcoin, leading to him possession BTC worth $11 million.

Per investigation done upon his arrest in Thailand, the cash came through his accounts, and he injected it in real estate in Thailand. With investors waiting for their gold payouts, Karlsson dodged them by lying to them. To save his skin, he even went ahead to lied to investors that he’s working with the U.S. Securities and Exchange Commission to get the gold payouts out.

While his trail in the U.S. warranted his extradition, Karlsson will have to prove himself innocent in court, but upon failure, he will likely go to jail just like in the case of Maksim Zaslavsiky who’s heading to prison for an 18-month sentence.