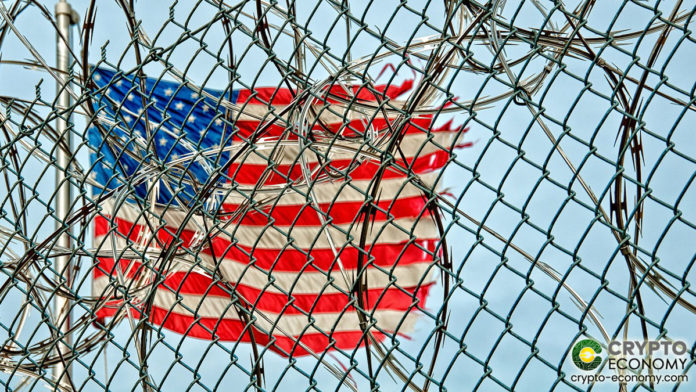 In 2017, the performance of cryptocurrencies, especially Bitcoin, was at its peak, leading to many fraudsters coming out to take advantage of the buzz and swindle investors. Among the fraudsters was Maksim Zaslavskiy, a Brooklyn Resident who holds a computer programmer but also has a master’s degree in law and finance. With the right knowledge and understanding of the market, Maksim Zaslavskiy hatched his plan and held two ICOs for a coin dubbed Recoin.

With the technical understanding of the crypto sector, Zaslavskiy set out looking for investors for Recoin, convincing them that his coin Recoin is backed to real estate, but he didn’t stop at the first ICO. Mr. Zaslavskiy went ahead to hold another ICO this time around, telling investors that his ICO is backed to diamonds. By taking advantage of the hype unearthed by Bitcoin during the summer of 2017, Zaslavskiy was able to get 1000 investors, with each injecting at least $300,000.

Zaslavskiy Sentenced To Jail for 18 Months 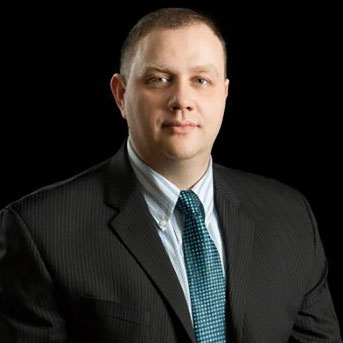 However, his swindling days came to an end with him making history as the first mastermind of a fraudulent ICO to go to jail in the US. Although he took a plea deal way back in November 2018 for conspiracy to commit securities fraud, the court has just sent him to 18 months in prison. His case led to the Assistant US Attorney Julie Nestor coming hard on him, urging the court to give him a stiff sentence. In his view, a stiff penalty will deter other fraudsters from holding sham ICOs with Zaslavskiy acting as an example.

However, his attorney Mildred Whalen tried his best to defend his client by telling the court that her client refunded some of the investors but was unable to pay all of them since PayPal froze accounts. PayPal froze Zaslavskiy funds after it emerged that payments were being made through fraudulent or stolen credit cards.

“You are a thief. You used false means to take something that’s not yours.”

0
The Members of the Parliament of the European Union (EU) have voted in favor of a resolution to form a tax policy for cryptocurrencies....
Read more
CryptoNews