Students choose Blockchain and cryptocurrency as a profession of the future 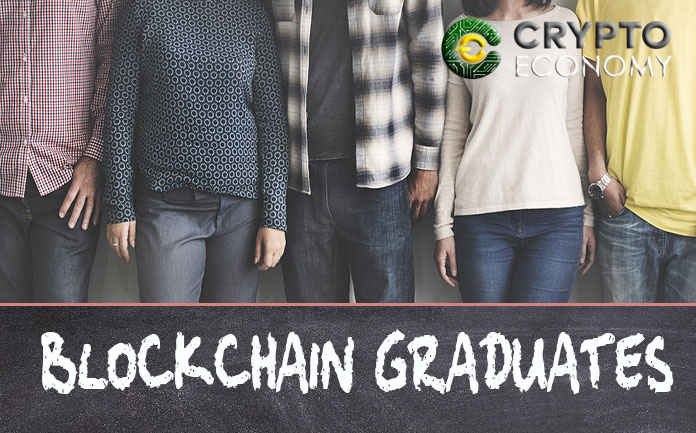 A joint research investigation by Coinbase and Qriously has revealed that over 42 percent of the world’s leading top 50 universities currently provide Blockchain related or cryptocurrency classes. A wide range of disciplines and specializations have emerged in order to prepare the generation of the future.


The US education system dominates the statistics

The research effort involved comprehensive course reviews at 50 renowned international universities in conjunction with a survey which interviewed a sample of 675 US-based students. The data collection effort managed to review a total of 172 Blockchain related courses which led to the realization that 15 percent of the courses are conducted by departments relating to Finance, Law and Business whereas Social Science based departments constitute about 4 percent.

The study further established that the US edges other countries in terms of Blockchain popularity in its education sector as only 5 of the 18 participating universities based outside the US have incorporated Blockchain courses in their structure. When the comparison was narrowed down to look at how the different universities compete, Stanford University came out the most comprehensive with the total number of courses offered amounting to 10. 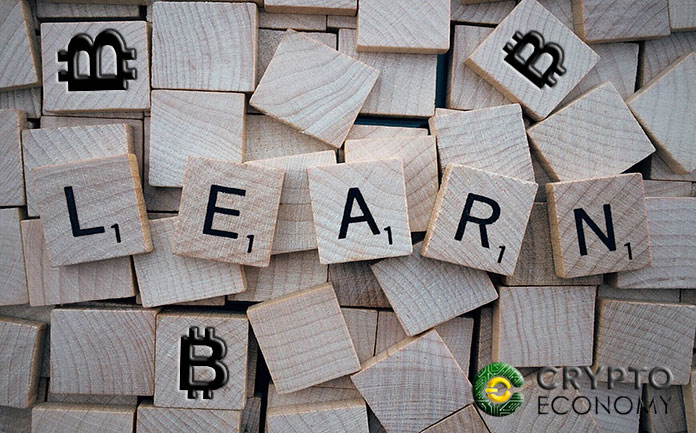 One of the US based universities offering some comprehensive courses on Blockchain and cryptocurrency is New York University. The university’s department of finance offered the first crypto related course back in 2014 which was led by the chairperson, David Yermack. After starting with an initial enrolment of 35, the number of students has steadily increased to 230 as reported in 2018’s spring semester. Speaking to Qriously, Yermack remarked with reference to the trend saying that:

“A process is well underway that will lead to the migration of most financial data to blockchain-based organizations. Students will benefit greatly by studying this area.”

According to the research report, more than 9 percent of current university students have enrolled in a Blockchain course, which is a relatively low statistic compared to other courses. The interest is partly due to the continuous decline of opportunities in the employment industry.

Harvey Campbell, a Duke University-based professor agreed with some fellow academics saying that:

“If you’re graduating from law school it’s a tough market these days. However, the law students that are trained in blockchain, they don’t need to apply anywhere. People are just asking them to join their firms.”