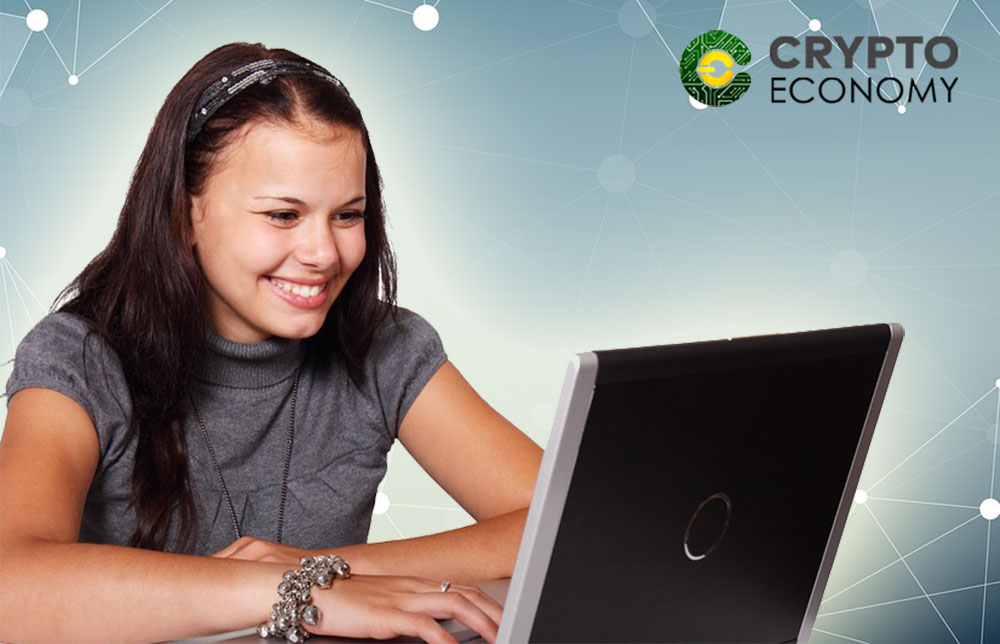 Five universities in three different countries are offering courses in crypto. These universities are located in Spain and two other Spanish-speaking countries- Venezuela and Argentina. The courses available are Bitcoin, Ethereum, Blockchain, Smart Contracts, DAO, Initial Coin Offerings and Crypto-economics.

UAH is one of the oldest standing universities in Europe having been established in 1293. Located in Alcalá de Henares, Madrid, it has been a Unesco world heritage site.

The school announced that its “Master in Ethereum, Blockchain Technology and Crypto-Economics” is meant for professionals and students who would want to learn about blockchain related technologies. The announcement said that the courses have been organized to encompass the technical, economic, legal and social perspectives of the subject.

“The objective of the study is to provide comprehensive training in the field of blockchain technology, DAOs and smart contracts, including cryptocurrencies as a special and transversal case, from a triple perspective: technological, economic-financial and regulatory.”

Another institution in Madrid, UAM, the Autonomous University of Madrid founded in 1968, also announced that it would commence blockchain courses. Although these are mainly short courses, it is an indication that the school is developing interest in distributed ledger technology. The announcement by the university says that a short course titled, “Blockchain: from cryptocurrencies to business networks” has been scheduled from July 18 to 20.

The description of the course said:

“In this course, the technical foundations of the Bitcoin blockchain will be introduced, with an eminently practical approach, showing its limitations and placing special emphasis on the problems it poses regarding the intelligent management of records and their authorship”

A detailed description of the course highlighted the benefits of enrolment in the training, saying that,

“As solutions to these problems, the concept of smart contract and its implementation and use will be introduced in Ethereum and Hyperledger. Finally, in the context of a roundtable, possible models and business networks based on blockchain will be discussed.” 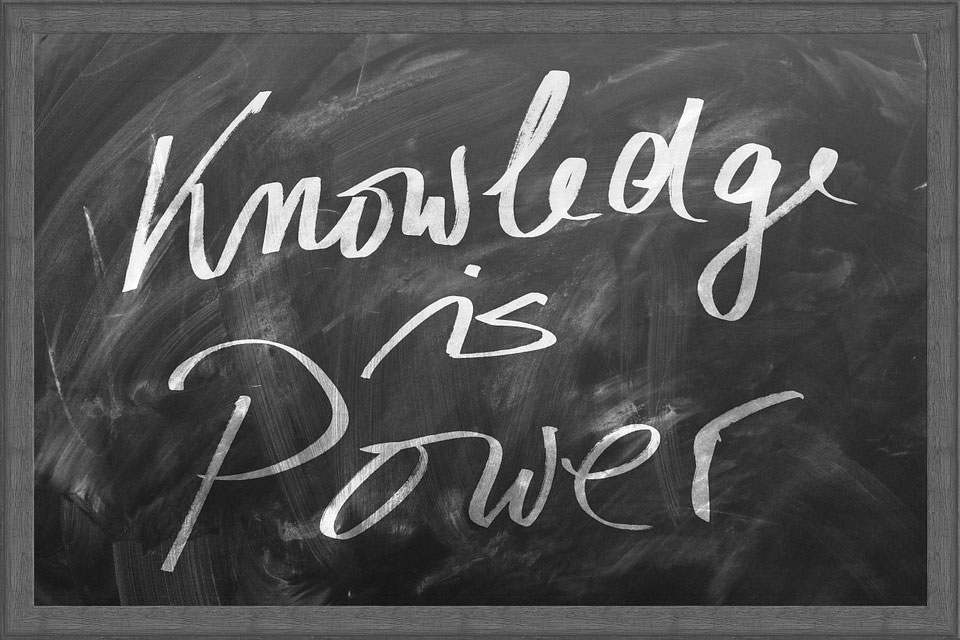 Another university that has a course in blockchain and cryptocurrencies is the Buenos Aires Institute of Technology (ITBA), which is a privately owned university specializing in engineering, business and information technology.

The institute announced that it is offering a diploma course titled: “Cryptoeconomics: blockchain intelligent contracts and cryptocurrencies,” this course would run through July 11 to September 26. The release said that people who would want to know about the mechanics and disruptive potentials of blockchain should take advantage of the program. The emphasis would be on the technical and investment potentials inherent in the industry.

As explained in the statement:

“The program is aimed at anyone who wants to start and acquire the basic and intermediate knowledge to understand the world of cryptocurrencies, tokens, ICOs, smart contracts and the different types of blockchains.”

The Venezuelan Institute of Advanced Management Studies (IESA) was established in 1965. It has campuses in Caracas, Maracaibo and Valencia and has announced a new course in blockchain. The course titled “Cryptocurrency, blockchain and business in the new economy, opportunities and challenges for management and business” is a 60-hour course that would commence from July 20 to September 29. Aside cryptocurrencies, attendees will be thought the evolution of money.