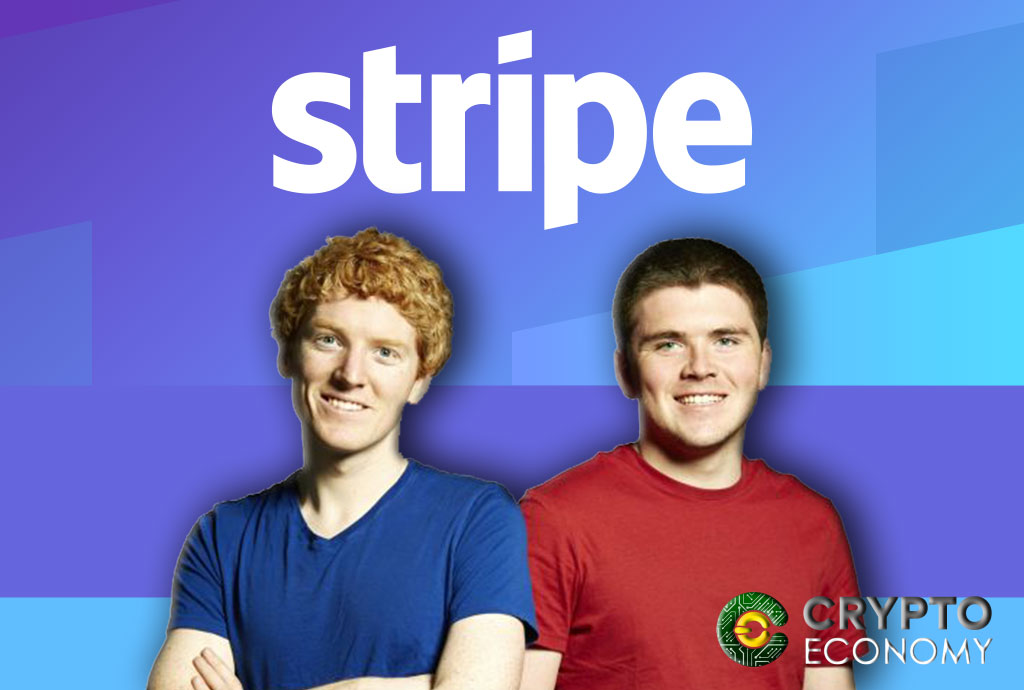 The Stripe founders, Patrick and John Collison say the decision to end Bitcoin support was due to the fact that the coin had not proven that it was not merely a store of value. The brothers say the decision may be revisited in the future.

The company had withdrawn support for Bitcoin early in the year citing concerns over fluctuations and high transaction fees that was compounded by delayed transactions. It was a nightmare accounting scenario, they said and necessitated the suspension of the digital currency among those supported by Stripe.

In a recent interview with Bloomberg, the brothers discussed the company’s plan for the future with respect to the suspension of Bitcoin support. The duo were asked if their decision to remove Bitcoin payments wouldn’t leave them on the wrong side of a potentially big market. They responded, “We are absolutely open to revisiting this”.

Defending the decision, Patrick said there are issues the community must reach a compromise on,

“a question for the bitcoin community, basically, and especially the architects of the software, whether they want to optimize bitcoin for being a payment method, or for being […] a form of digital gold, a store of value.” 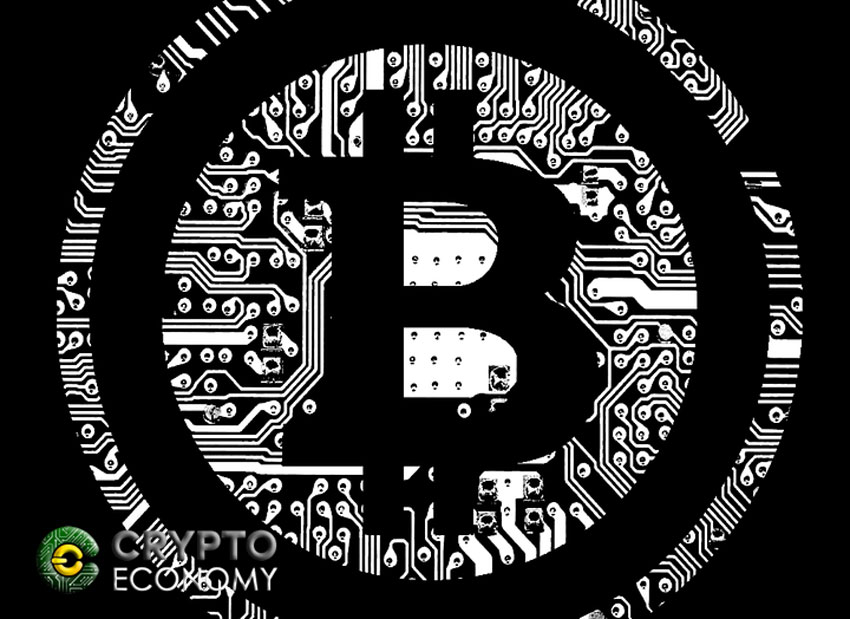 Reminiscing on the period when the company made the decision to suspend Bitcoin support, he alluded to the high transaction fees that were the result of the rise in Bitcoin price, especially in the Q4 of 2017 when the fees sometimes made no sense for micro payments.

“At the time we made our decision, it was tending towards being a digital store of value – I think that’s a valuable thing to have exist in the world, … I genuinely wish them the very best with that… It just works less well for our use case, and this wasn’t […] a decision where we wanted to be the arbiter, we were just looking at the data, and it was declining rapidly in use as a payment method, if it starts increasing [in use] again as a payment method, then sure, great, we’ll go back and we’ll add it,” Patrick said.

John Collison agreed with his brother that the Irish company had no choice than to shelve Bitcoin support following the challenges posed by delays in transactions that made it difficult keeping up with the disparity in the sent amount at the onset of transaction and the value of the coin when the transaction was confirmed.

“Our determination was that bitcoin is not a good payment method, which is a very different discussion than cryptocurrencies generally,” said John.

He however said that the outlook for Bitcoin as means of transfer of values is not all negative. According to him,

John maintained that the blockchain industry is presently sidetracked by a lot of projects that have little or no value they add to the society which seems to make the industry busy “because people are not really weathered in the technical details,”