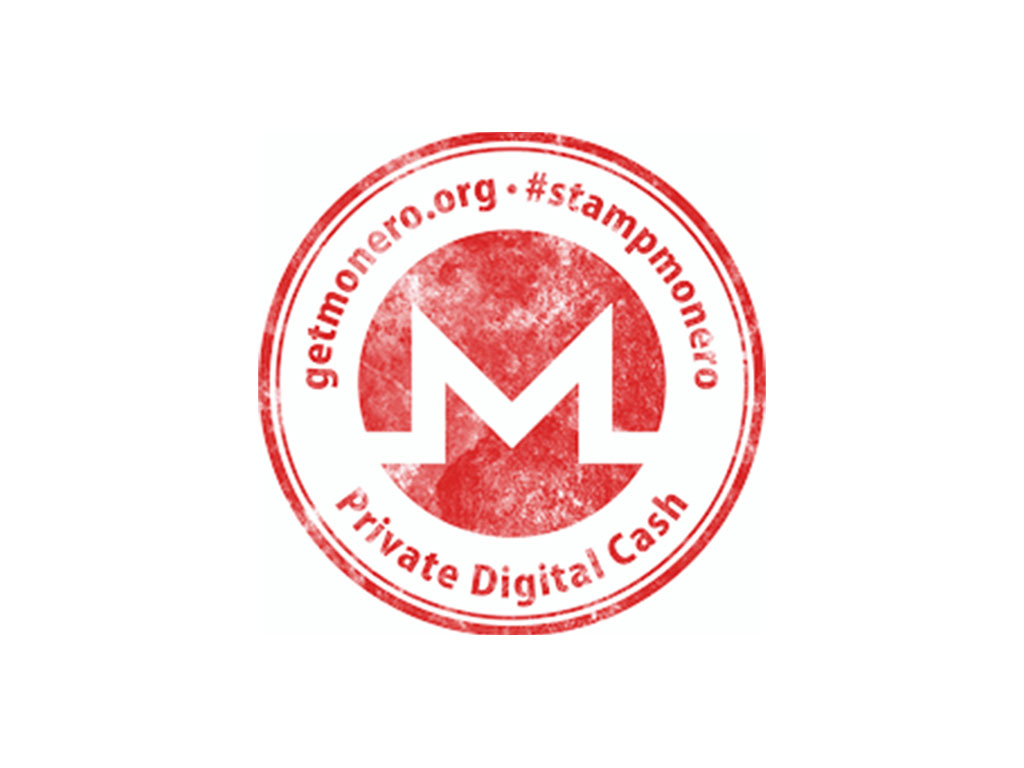 In this opportunity we will talk about Stamp Monero a marketing initiative that has advanced the community of Monero to encourage a broader adoption of this cryptocurrency by people.

The plan is to use ink stamps to place the Monero symbol on bills. The idea is interesting because it uses the existing fiduciary system to promote a decentralized and more fungible alternative.

A bill can go through many hands in a single day. The idea of printing the Monero symbol on banknotes will undoubtedly attract the attention of whoever handles them. It also resembles classic conditioning, as it will inspire further investigation of Monero when thinking about money.

The idea of using paper money as a kind of advertising for your competition is not new. The attempt of the Bitcoin community would take us back to 2012 with bitcoin.org using its brand.

In November 2017 a Canadian dollar note with a Monero stamp was seen and posted on social media, with the brand placed, appropriately, on the queen’s face. Another was seen in Germany.

Stamp Monero also serves as a way to raise money for the project to go to various proposals, since the website sells stamps that enthusiasts can buy to print their own tickets. Of the funds raised through this small entrepreneurial effort, 10 percent will go to the Monero general fund and several projects of the Monero Financing Forum System (FFS).

In the spirit of open source, a file is available for free to anyone who wants to make their own stamp, as it is sent to people outside the US. UU It can be quite expensive. In this way, a more dynamic global participation is guaranteed. 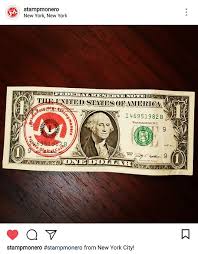 As for legality, a UK government site that suggests that “defacing” banknotes, such as printing letters or numbers, is illegal. But the criminal act is routinely performed for commercial purposes, among other things, since you will often see handwritten numbers with £ 10 and £ 20 bills. The law in question appears to be one that is not applied regularly or strictly.

In the battle of cryptocurrencies against the fiat currency there are many fronts. In the physical world there may not be a better way to announce a path to financial sovereignty than to suggest it in the notes used in everyday life. Stamp Monero seems a more appropriate way to open the door to curiosity and lead to knowledge, and let users walk through their own discovery.