LocalMonero: An expansion door for the adoption of XMR 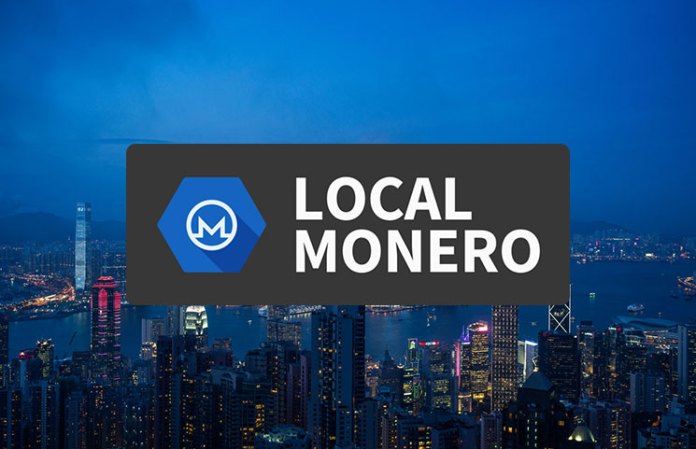 The expansion of Monero has been a fact since the start-up of LocalMonero. Many are those who have already traded monero around the world. Launched by Monero enthusiasts outside Hong Kong, they based this peer-to-peer on the popular LocalBitcoins.com.

Now monero (XMR) is easier to buy and sell, since the site allows users to exchange cash by digital currency or by online banking. Similarly, those who mined or traded moner can sell their money from that currency. With very limited coverage on ATMs bitcoin and strict KYC procedures for exchanges hosting XMR pairs such as Kraken and Bittrex, LocalMonero is a welcome step to facilitate the purchase or sale of the currency as well as remain anonymous while doing so.

Most people buy bitcoin then switch to monero and circumvent this step encourages further adoption.

In line with Monero’s philosophy, the founders argue that they are “committed to their security and privacy.” Users can create an account without an email address and their IP is not registered. Other features that users can expect are: a hidden Tor service, a free JavaScrypt version of the site and SMS notifications, and chat records are encrypted and held for 180 days. Not too bad for this starting.

However, it may take some time to win over the entire community. Because the site uses Google Analytics, Google stores users’ IPs. However, because the business is at a very early stage, LocalMonero.co considers the costs of an automated analysis service undesirable by now.

The launch of LocalMonero comes close on the heels of adding that currency to the Korean exchange Bithumb and the growing interest of a wider audience. The price of monero has increased substantially as a result, staying above $ 140.

Undoubtedly, little by little the ecosystem of Monero will benefit from LocalMonero, which provides a vital key door to cryptoconversion.