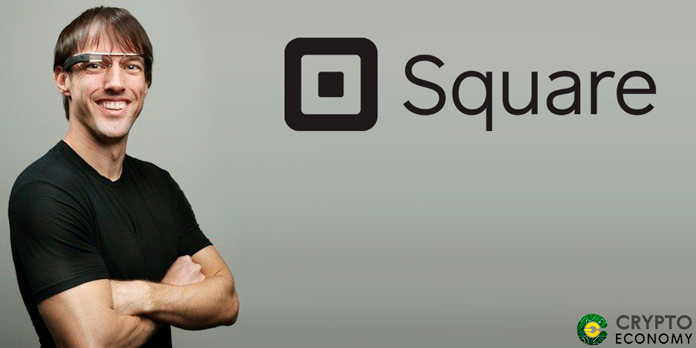 Back in March Jack Dorsey Twitter CEO who doubles up as Square CEO announced he is looking for a team of three to four engineers plus one designer to work under a subsidiary firm in Square. Since his announcement, he has been fishing around for experts to join his team and now has bagged one Steve Lee, a former director from Google.

Through their official Twitter account, Square announced Steve Lee is joining the Square team as the first employee of the subsidiary whose primary goal is to help push the development of BTC to reach the level of his successful projects. Now he has one competent person joining his team, and he is bringing in his knowledge and experts having worked for Google for quite some time. Steve joins Square team after talks with Gary Fuche failed.

Steve Lee Is More Than Competent

A look at Lee work in the past depicts a man who has an extensive knowledge having been a director at Google but left in 2015. However, during his tenure, he co-founded the creation of Google Glass and led product management of Google’s location platform, Google maps and mobile applications. Apart from having worked at Google, Lee was the product manager of Bitcoin Optech with the latter making his last working position before Square.

Bitcoin Optech is a firm dedicated to bringing open source technologies and techniques to help Bitcoin oriented businesses. Although his roles at Square have not been laid out in the open, with his expertise, Steve will fit perfectly at Square’s subsidiary. Apart from his work in the technology sector, Lee is not new in the crypto space. Per details on his LinkedIn page, he is an angel investor in several crypto-based firms. The firms are Parsable, Halo Neuroscience, Alto Financial, Bytegain, Anchor Labs, StyleSeat and Highlighter. His active roles in funding the above firms are proof of Lee’s footprint in the crypto industry.

As he sets off to assume his responsibilities at Square, it is just a matter of time before work of Square’s subsidiary comes out to help the industry as a whole. If you are an engineer or designer, who would love to join Jack Dorsey at Square and be part of the crypto sector, it is time to do so.