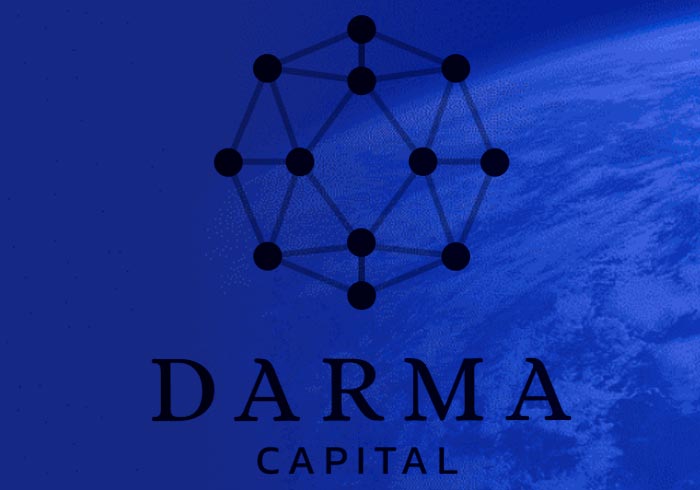 Digital Asset Risk Management Advisors DARMA Capital is getting a new employee Andrew Keys who will be joining its team over at DARMA fulltime after his exit from Consensys. At the latter firm Keys held various positions and also co-founded ConsenSys Capital.

Besides James Slazas Keys will also be working alongside John Slazas, founder of JSTrading Services. With such a team and through their combined efforts, the management of over $100M of digital assets at DARMA is in safe hands. Furthermore, the team will also promote the platform’s primary goal of providing Quantitative Systematic Alpha Generation of Web3 Blockchain Protocols.

While commenting about his move from ConsensSys to DARMA Capital, Keys said he’s more than happy his movement will help him do more of what he likes. He said;

“My goal over at DARMA is if you give me 100 Ether by end month I will have made 1 Ether making my target 1 percent of the total funds in possession every month.”

Although Keys will be assuming new responsibilities at DARMA, he isn’t eradicating his connection with ConsenSys since he will remain as an advisor. Furthermore, his former employers remain as investors at DARMA. The only change for him will be now he will be reaching out to investors to lure them into investing with DARMA unlike previously where he had to explain blockchain usage to large institutions together with central banks.