Square believes that Bitcoin is a transformational technology 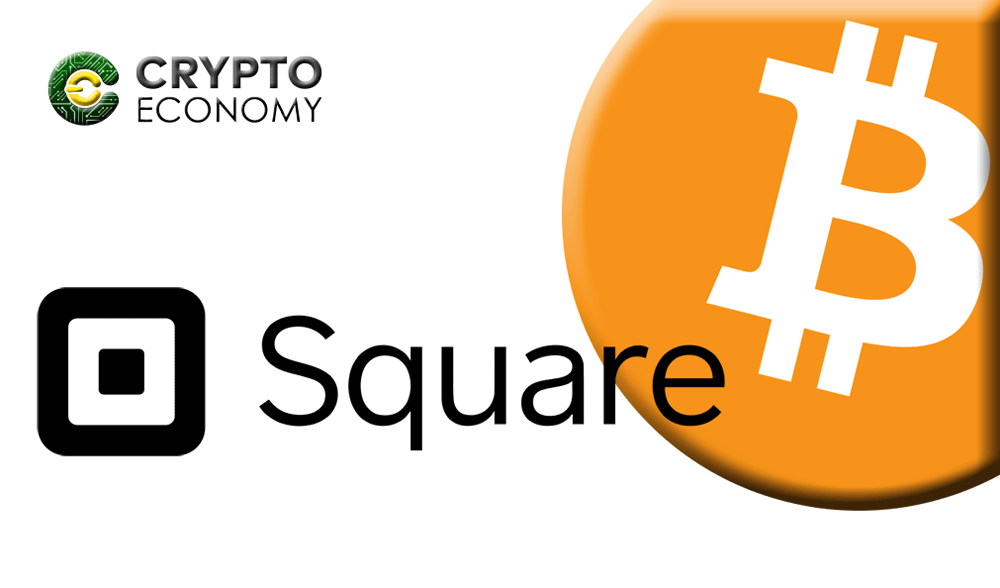 Digital payments company Square thinks that Bitcoin and its technology represent a positive implementation and has stated their urge to learn more about it as soon as possible.

Square’s chief executive Jack Dorsey expressed his desire to have more of Satoshi’s coin and the blockchain technology adopted into the products his company offers and work on. “Bitcoin, for us, is not stopping at buying and selling,” he said during a conference call, according to said report. “We do believe that this is a transformational technology for our industry, and we want to learn as quickly as possible.”

His statement comes after the release of the firm’s first-quarter earnings report on Tuesday, where it posed a strong positive result. Despite this, its shares were waving between green and red numbers of less than 2% in after-hours trading that day, mostly attributable to the company’s more conservative forecast (3 – 5 cents), in comparison to that of analysts (8 cents).

Meanwhile, Square’s CFO Sarah Friar stated that although Bitcoin trading was “still not material to our results”, the fraud-protection tools they use in prevention of in-store fraudulent transactions proved to be useful on Bitcoin-related businesses.

A cryptocurrency exchange could be on the horizon for Square 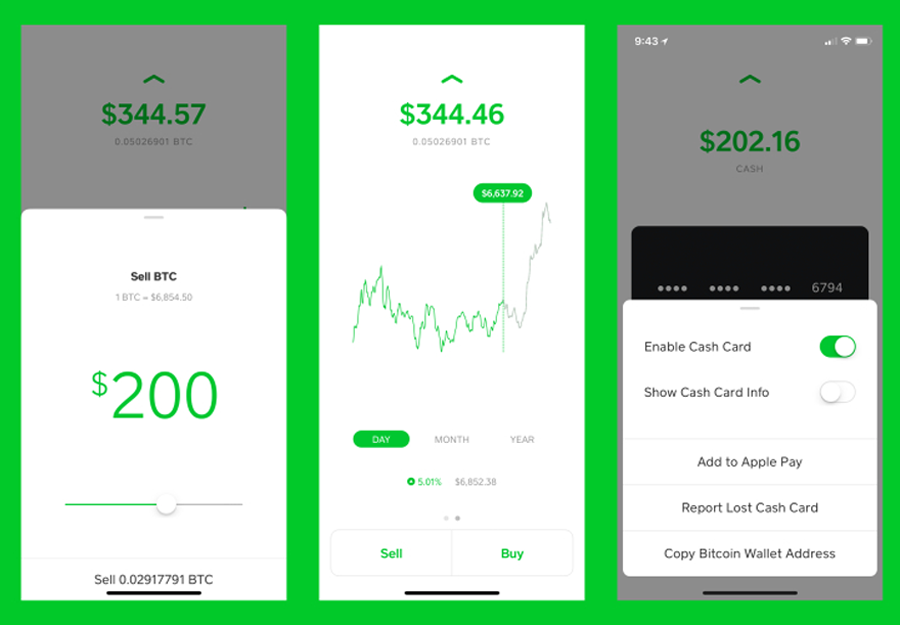 Square’s peer-to-peer transaction platform Cash App welcomed a new feature to add to its portfolio, last year: the possibility of trading Bitcoins through said app. While it was only a pilot program, with only few users testing it, last month it was released to all of its US-based customers, with positive feedbacks over the ease of trading, being referred to as a seamless experience regarding buying and selling Bitcoins.

With the positive results obtained in this first quarter, it looks like Square could aim to expand its line of cryptocurrency-related products in the mid-term future. While MarketWatch’s report suggest that the company wants to either build an entirely new app that accepts bitcoins, or integrate this feature on its current products, there are some experts betting on a subsequent transformation of the Cash App into some sort of platform for cryptocurrency brokerage market. The analyst for Guggenheim Jeff Cantwell noted the possibility of having Square transforming said app into a “Coinbase-like exchange,” which would effectively turn it into a competition to the US brokerage company.

By the end of December, Cash App’s number of active users was reported to be around seven million, almost half the amount of registered users at Coinbase.