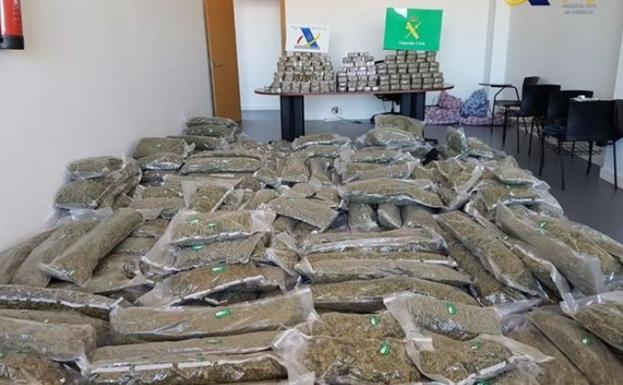 Spanish authorities made public the dismantling of a criminal organization dedicated to the trafficking of narcotics, and the recovery of more than US $ 5.2 million in cryptocurrencies that came from this illicit business.

In a joint effort between Spain’s La Guardia Civil, the Taxation Agency and the Europol, the law enforcement agents managed to capture a group of alleged criminals related by family ties (mother, son-in-law and daughter), whom from the town of Ogijares, in the province of Granada, distributed more than 100 types of the so-called New Psychoactive Substances (NPS) worldwide, which were also seized and whose value in the market exceed 12 million euros.

Likewise, the trio’s modus operandi was through the Deep Web, social media and forums related to this type of market. Surprisingly, the technological brain was the mother – 65 years old – with knowledge in business management. The woman was in charge of handling transactions in virtual platforms such as PayPal, Payward and Payvision, as well as cryptocurrency transfers, which were then split and spread in several e-Wallets, preserving her identity and that of the other seven members of her family, including her daughter’s husband.

“They were a completely normal family, living a normal life without drawing too much attention”

All members are professionals. In fact, those in charge of manipulating raw material are qualified chemical engineers, said Lt. Col. Javier Rogero, head of the Organized Crime Group of the Central Operating Unit (UCO, for its acronym in Spanish) during a press conference convened in Madrid, where he explained the procedure of the ‘Operation Dryer’. 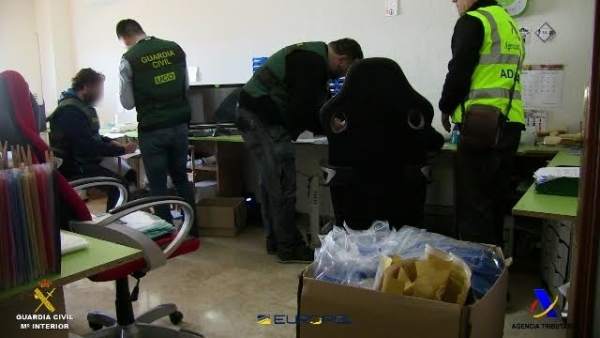 To this regard, Rogero explained that 509 Bitcoins were frozen, along with some IOTA and Lumen tokens, totaling an estimated 4.5 million euros ($ 5.2 million) making it one of the greatest recoveries of cryptocurrency in Europe. Nearly 800,000 doses of LSD were also confiscated – the largest apprehension of this kind of drug within European Union territory – a representative of the Taxation Agency reported.

The investigation of NPS began in year 2015 with the interception of a pack in Hof, Bavaria, by the German Police. Even several years later, a public health emergency was declared, following the 64,000 confirmed deaths due to the use of these substances in the U.S.

The tracking of said package could reveal the existence of a whole conglomerate of companies and societies across several countries, with some of them being ‘offshore’, working with a façade of legality while laundering assets obtained from drug trafficking on the Internet.

At the beginning, they were doing their activities only with import and commercialization of the raw material for the production of these substances from Asian countries, especially China. However, the hardening of regulations forced them to expand to other latitudes, establishing laboratories in Alhendín (Granada) and La Pobla de Vallbona (Valencia). Criminals used a system known as ‘hawala’ to convert the profits into cash.

The news is made public just a few days after being reported the results of a similar operation in the Western Hemisphere – specifically, the U.S. – where North American authorities seized US $ 12 million in bitcoins from illicit businesses by criminals who live in the Dark Web.