SpaceChain UK Gets a 60,000 Euro Grant from the European Space Agency 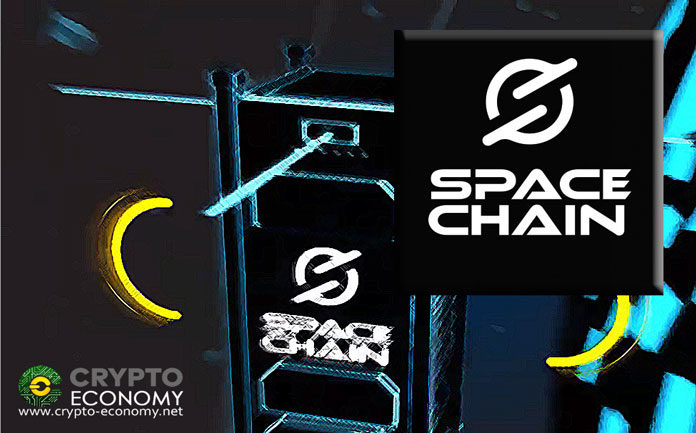 SpaceChain, a firm behind the development of a satellite-based blockchain network, has received a significant boost after the European Space Agency awarded it with a 60,000 Euro grant. The latter amount will come in handy at helping SpaceChain further commercial development of its three-tier multi-signature satellite wallet.

Per the press release, SpaceChain is after revolutionizing security measures in place by fronting a system based on blockchain technology that requires three keys to verify crypto-based transactions. Its innovative security measures will come in handy at securing traders transactions which are mostly affected by the lack of proper security measures. The latter also hinders growth in the crypto sector. A fact echoed by Zee Zheng, Co-founder and Chief Executive Officer of SpaceChain who said;

“At SpaceChain, we are happy to have the European Space Agency support us as we venture out to solve the biggest challenge the crypto sector faces. At the moment, stakeholders in the crypto space have one major challenge low levels of security. Security levels are so low that they’re pulling the whole sector down but also preventing its growth. However, at SpaceChain, we are coming in to get rid of the low levels of security and are glad to have the support of the European Space Agency.” 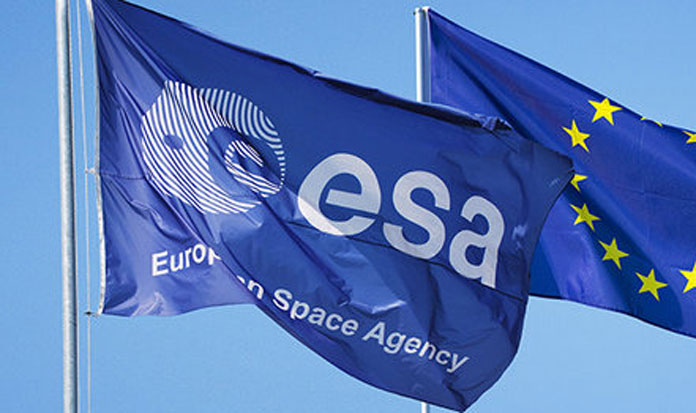 Instead of developing a new blockchain platform with more security features, SpaceChain went for an open-source blockchain network which has a distributed network with a multi-signature feature. Through its operating system, to verify and complete any crypto-based transactions, parties involved will need two of the three keys to sign off any deals.

With the testing of two blockchain nodes done, the grant will come in to support the commercial development of the two blockchain nodes in space. Apart from just putting a security system in place, in case the satellite node fails, the two ground-based signatures can be used to verify a transaction.

In addition to awarding SpaceChain with funds, if its project is a success, more support will be coming in from ESA’s kickstart activities. Kickstart activity is an event under ESA’s Business Applications and Space Solutions. On the other hand, SpaceChain has teamed up with Deimos Space UK to develop its satellite network. SpaceChain will be leveraging Deimos Space UK expertise in the sector to ensure its satellite network is developed correctly.