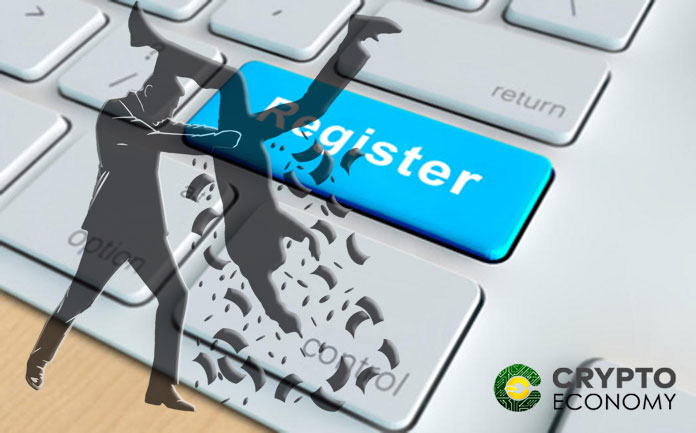 The U.S. Department of Justice (DOJ) through its U.S. Attorney’s Office of the Southern District of New York had taken Jon Barry Thompson principal head of Volatnis Escrow Platform LLC to court. In court, Jon Barry Thompson will be facing two counts of both wire and commodity fraud and might be jailed for 40 years.

To arrive at this point, Jon Barry Thompson marketed himself together with his firm Volatnis Escrow Platform as low-risk crypto settlement service provider. Similarly, per the DoJ’s filing, Thompson presented himself as a mutual custodian for the two firms and secured $7 million worth of funds. He was so convincing that at one point, he got $3 million from one of the two firms. Although he succeeded in defrauding his clients, Thompson did not expect them to follow-up.

However, he had a strategy in place. He forged statements of a real account and forwarded it to his victims but continued to lie. The latter led to the firms seeing no bitcoin and ended with them discovering they were scammed.

“In his mind, Thompson thought no one would follow up and request for details on where their money went to after wiring it to him.” William F. Sweeney Jr, FBI Assistant Director-in-Charge. “Furthermore, he didn’t even think anyone would ask to see the actual bitcoins. However, to fool them all, he used phrases and terminologies which his victims didn’t understand.”

Besides lying to his clients that he was in possession of the bitcoins, Thompson also put a lot of efforts to assure them they wouldn’t lose their cash. However, he took advantage of his victim’s lack of understanding of the crypto sector to further his agenda. He used strong terminologies and phrases to confuse his victims while presenting himself as a financier, custodian, and competent investor.

The above enabled him to lure the two firms into his trap with firm A losing $3 million while firm B lost $4 million. Though per the filling, Thompson sent a huge chunk of firm’s B funds to another party, the remainder of the funds he splashed it on his personal use. However, now, he is looking at 40 years in prison. Before all the above Thompson was in Easton, Pennsylvania and that’s where the authorities caught up with him.