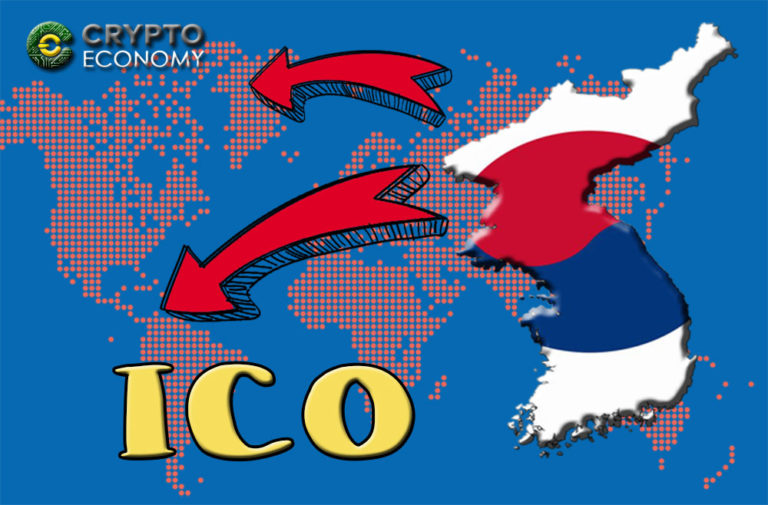 Kakao Corp, the company behind the messaging app Kakao Talk has been reported by local media as planning an ICO abroad. The news stirred the nation’s regulator, Financial Service Commission to release a statement saying that even though Korean laws are not explicit on foreign ICOs by Korean companies, it might still be against the law.

Choi Jon-ku, the FSC Chairman said that even though the reports of the intended ICO has been making rounds, the FSC is yet to confirm it and no ICO funds have been received by Kakao. Mr Choi Jon-ku said that “Involvement in ICO may violate current legislations in the country. Kakao is a major shareholder in Kakao Bank and raising funds through an ICO would pose a credibility problem for the company”.

The commission chairman said that ICOs are regarded as fraud by the commission or something akin to multi level marketing product due to the high risks involved, considering that investors have no protection.

In response, a Kakao representative said, “As far as a foreign ICO is concerned, Kakao has not made a determined stance on hosting one”. He said that most information being circulated online on social media about the company’s ICO are likely fraud. The Korean Economic Daily reported.

The official of the company hinted that Kakao has intentions to adopt the blockchain technology, and that to do so would require its own internal token. However, he said that the schedule of the company’s ledger technology is not yet known.

Sedaily reported that although the government has banned initial coin offerings, the legislation did not pass through the national assembly. Many Koreans may actually believe ICOs to be fraudulent but there may be no strategy to stop South Korean companies from sourcing funds through foreign hosted ICOs.