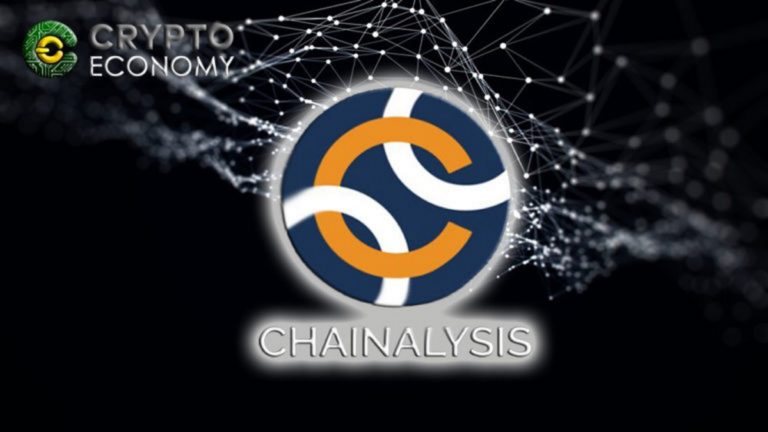 Blockchain analysis company Chainalysis has announced that Bithumb, a leading South Korean cryptocurrency exchange, has deployed its investigation software Chainalysis Reactor to its platform to look for suspicious activities on the exchange.

As reported, in August last year, under the Financial Services Commission (FSC), the Financial Intelligence Unit (FIU) in the Republic of South Korea disclosed a plan to directly regulate cryptocurrency exchanges under its terms. The proposal has been by passed by the National Assembly, and now the FIU will introduce a introduce a licensing system for cryptocurrency exchanges as recommended by Financial Action Task Force (FATF).

The FATF recommends countries to assess and mitigate the money laundering and terror financing risks associated with virtual asset financial activities and providers. As FATF deadline is coming to end, countries and VASPs are rushing to comply with FATF recommendations, so does the South Korea and Bithumb.

Alongside FATF recommendation, given the increasing number of hacks that cryptocurrency exchanges suffered in the past year, South Korean government is geared towards passing measures to improve transparency around cryptocurrencies. Amid these new regulations, Bithumb is strengthening its AML/CTF measures. 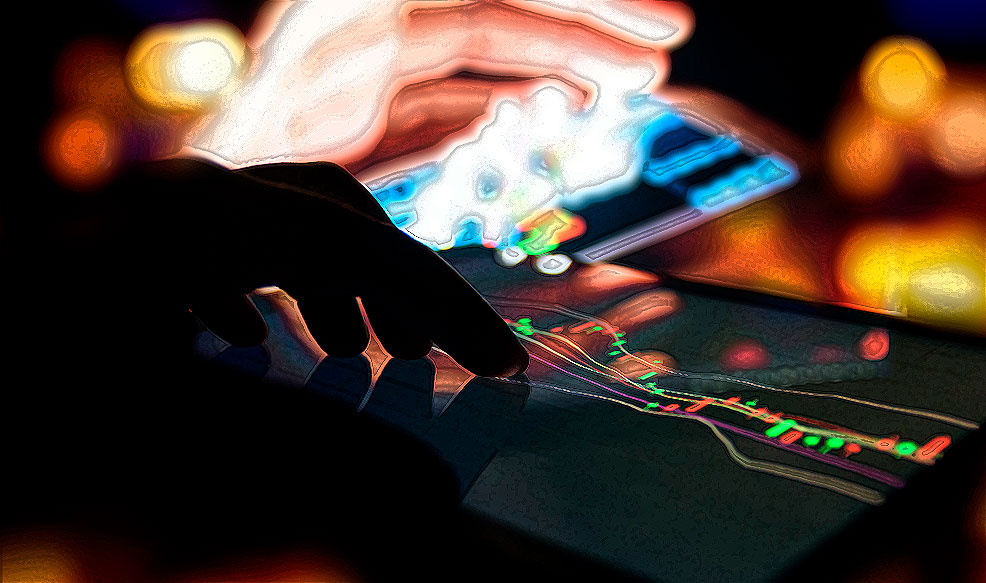 “By partnering with Chainalysis, we felt confident that we were choosing the industry-leading investigation software and professional guidance. We anticipate further updates following last week’s vote making it even more important for us to have support available in our local language.”

Chainalysis Reactor is the investigation software that connects cryptocurrency transactions to real-world entities, enabling exchanges to combat criminal activity on the blockchain. Chainalysis’ products have been in high demands for recent past months as more and more crypto businesses are deploying compliance measures on their platform.

“Chainalysis is committed to helping our customers investigate all kinds of illicit activity, including hacks and scams, and establish long-term regulatory compliance. As cryptocurrency use in South Korea continues to grow, new regulations such as this will make blockchain analysis solutions like Chainalysis vital for compliance. We have had a presence in the South Korean market for over three years and are continuing to invest to ensure we provide top-notch, on-the-ground support for our customers.”