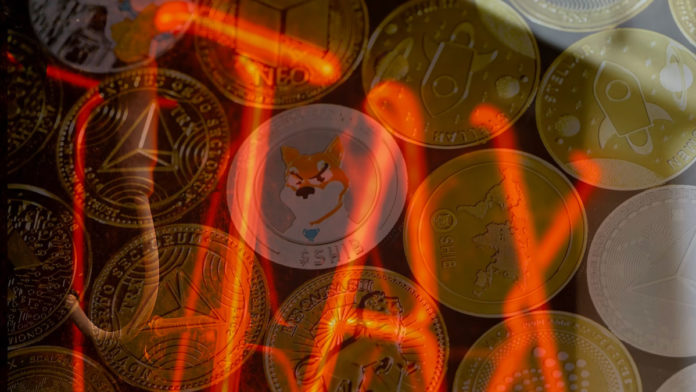 The Ministry of Strategy and Finance of the Republic of Korea has interpreted the tax law in such a way that the assignment of new shares via airdrops (the transfer of virtual assets to a recipient) may also be deemed a gift by the government.

The Ministry of Strategy and Finance reported that in response to an inquiry regarding the interpretation of tax laws, the government has responded.

It is very likely that the recipient of the virtual asset in this situation will be required to pay a gift tax at the end of the year.

It is possible that a virtual asset investor may be subject to the gift tax if, for example, they receive a payment in exchange for receiving a virtual asset as an airdrop reward.

A tax on capital gains arising from the ownership of virtual assets is scheduled to be introduced by the tax authorities in 2025, but the gift of these assets is still subject to taxation.

Taxes on gifts must be paid by the recipient within three months from the end of the month in which the gift was made, and the amount of the gift tax is levied at an amount ranging from 10-50%, depending on the year of the gift.

The government, however, holds the position that it is for each individual case to determine whether a gift tax should be imposed, depending on the circumstances.

The Ministry of Strategy and Finance said:

“Whether a specific virtual asset transaction is subject to gift tax or not is a matter to be determined in consideration of the transaction situation, such as whether it is a consideration or whether actual property and profits are transferred.”