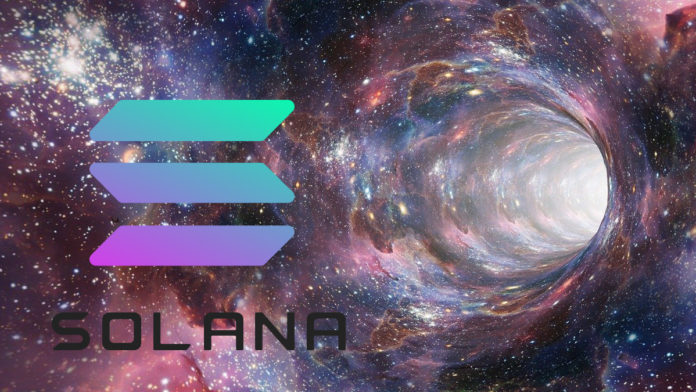 Dominic Tsang, Head of Business Development at Solana, announced the news on Twitter on Friday, February 5th. According to Dominic, Wormhole is now live in mainnet beta with initial support for Ethereum.

As Crypto Economy reported, Solana, a scalability-focused blockchain platform developed by Solana Labs, introduced Wormhole in October of 2020. The project was developed in partnership with Certus One, an enterprise-grade validator for proof-of-stake blockchains.

Before this announcement, a minimal viable product (MVP) was available on testnet. Starting from today, Wormhole is now live, fully audited, and ready to support any cross-chain transfers between ETH and Solana.

The wormhole is a bi-directional cross-chain bridge that connects ETH and ERC20 tokens to SPL Tokens, the token standard of the Solana blockchain platform, and then back to ERC 20. The bridge allows users to turn ERC20 tokens into Solana’s SPL tokens for use in DeFi applications built on Solana. Projects can move tokenized assets seamlessly across blockchains to benefit from Solana’s high speed and low cost. 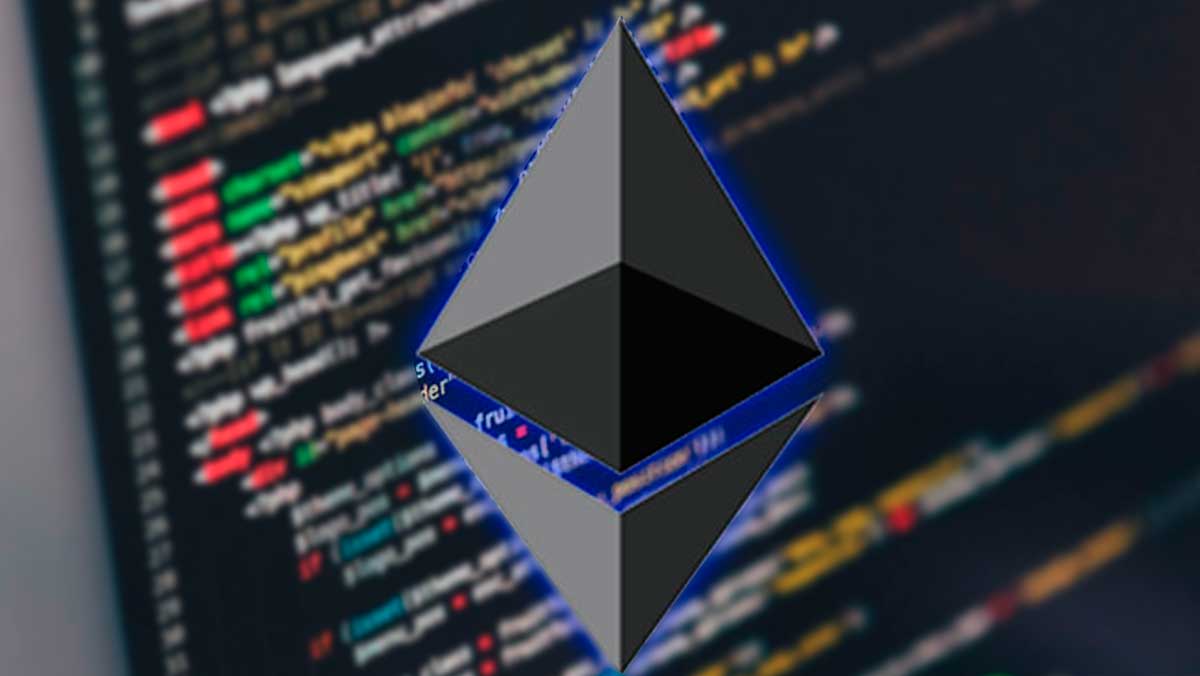 Wormhole uses decentralized cross-chain oracles, called guardians, operated by a set of node operators that include top Solana validators and other ecosystem stakeholders. Guardians certify token lockups and burns on one chain to mint new tokens or release tokens on the other, and vice versa.

After performing the required activity with SPL tokens, assets can be settled back to Ethereum if required. The Wormhole aims to avoid the high gas fees on Ethereum that have gone very high due to increased DeFi activity on Ethereum. As reported, a staggering $325 million in transaction fees was paid on Ethereum in January, which is nearly the double amount of previous high fees recorded in September of 2020.

According to Dominic, the initial results are:

The wormhole is initially supporting Ethereum and but the Solana Foundation has plans to bring support to more chains in the future. In the coming weeks, support for Terra, a stablecoin developed by Terra Money, will be added, upgrading Wormhole to a 3-way cross-chain bridge.

Dominic also noted that the team was also working with “wallet teams to integrate cross-chain transfers powered by Wormhole within their applications.”