So far Ethereum has been the most used blockchain by scammers 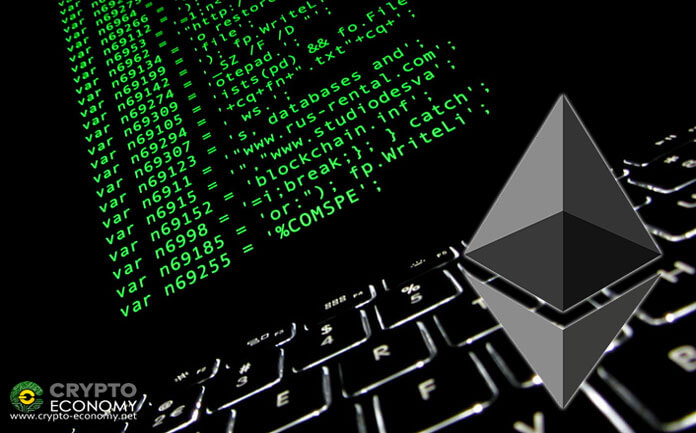 The blockchain monitoring company Chainalysis has discovered that Ethereum has become the top choice for most crypto related scams.

In 2017 alone, scammers netted close to $17 Million worth of ether (ETH) a figure that is more than doubled in 2018 which saw scammers net $36 Million worth of ether. That’s about 0.01% of the outstanding ETH in circulation. According to the report, although the number of scams was reduced from 2017 to 2018, the profits were astronomically more alarming in the last year.

The company then tracked a data feed starting from the end of 2016 through the end of 2018, a two-year period. In this time span, the researchers identified at least 2,000 scam wallet addresses that received funds from as many as 40,000 unique addresses, supposedly controlled by individual users.

Scamming activity, according to the firm can be categorized into four main groups within the Ethereum ecosystem: phishing, Ponzi schemes, ICO exits, and infection scams. 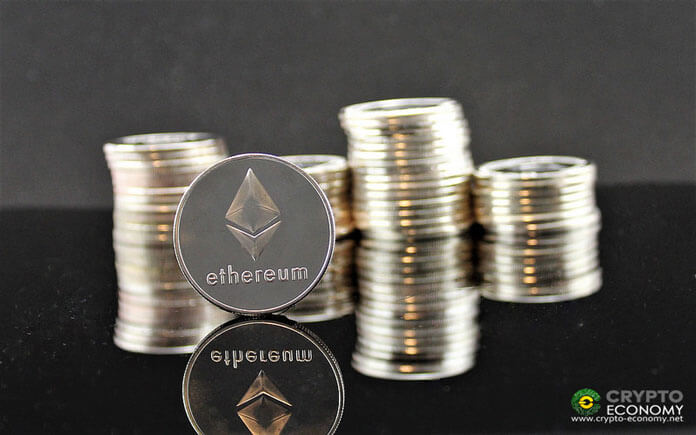 In 2017, phishing scams became the most prevalent techniques of scam artists reporting as many as 88.6% of all incidents involving phishing scams. Keeping up with the changing times, the community has become more aware of phishing scams and this meant that fraudsters had to adapt.

2018 figures show that phishing attacks reduced to less than 40% as ICO exit scams rose from almost non-existent in 2017 to claim a massive 31.5%.

“Innovative criminals executed more complex Ponzi and ICO exit scams that generated millions of dollars in income — These more sophisticated schemes dominated the second half of [2018],” the report states.