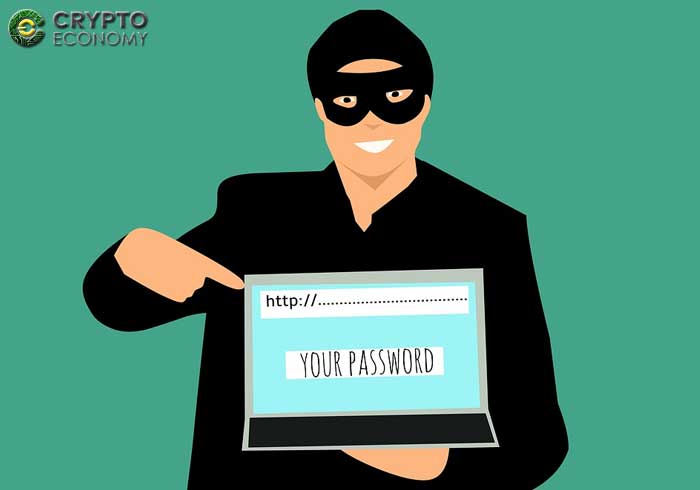 Investors in Singapore have lost more than $78,000 in the last three months (between September and November 2018) to Bitcoin [BTC] scammers. This is according to a report from the Singaporean authorities who released the report through The Straits Times media outlet.

According to the police, the scammers used a combination of tactics to lure unsuspecting investors into giving away their money. Some of the methods the police reported include the scammers publishing articles with false information to promote Bitcoin [BTC] investments.

The police also mentioned that the misleading articles were promoted through advertisements targeted at the local Singaporean investors.

Most of the scam advertisements used the pictures and supposed endorsements of local celebrities and public figures who had earned massive profits from investing in the said services being advertised.

Promoters of this scheme directed their unsuspecting target investors to a website where they were required to submit their personal details including their contacts and bank account details.

Several other scams were reported to use similar tactics to harvest contact details of investors and have representatives of these schemes contact the investors to give them directions on the how to ‘invest’ into the promoted scams.

According to the police report released yesterday, most of these scammers operate from outside Singapore which therefore means that they are unregulated by the Monetary Authority of Singapore (MAS). The MAS has reported that it does not regulate cryptocurrency investments and therefore there is limited recourse in the event of a scam or breach of contract.

The police included a hotline to contact authorities in case an investor comes across a website or service they believe to be propagating a scam. The hotline can be found at https://www.police.gov.sg/iwitness