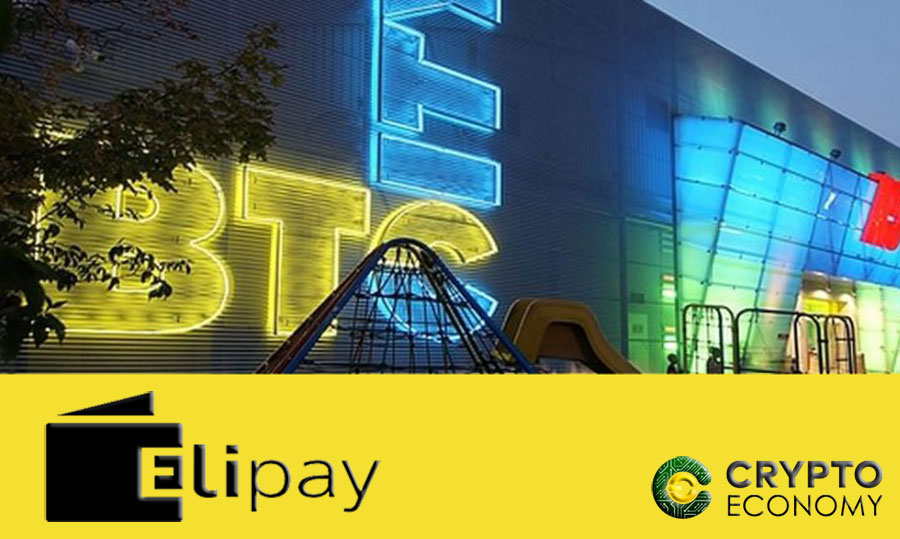 Blockchain technology and payment with cryptocurrencies will arrive, for the first time, to the array of options of a shopping mall in the capital city of Slovenia.

The ‘BTC City’, located in Ljubljana, will be the first environment of this type in the country whose stores will recognize digital forms of money for the purchase of their goods and services. This mall has more than 500 shops, among these, restaurants, electronic shops, fashion stores, sport stores, and more.

Via a press release published in the official website of BTC Company – the manager of the shopping mall – it was announced that the initiative is part of the Bitcoin City project, developed by this company, in a joint effort with the Slovenian government. In addition, a test program will be carried out, in which 150 test users will make payments with cryptocurrencies in around 24 stores, by using the mobile app EliPay, developed by startup Eligma.

The official pilot program started on June 11 and will last for 3 months, although the EliPay app had been tested for the first time on April 18 with a transaction; Next, a group of 233 simultaneous transactions were executed on June 8, during an event where guests had to download the app to their smartphones and make purchases and transfers to other users, for a set time limit.

Likewise, the initiative seeks to develop an environment to improve user experience throughout the integration of several technologies alongside blockchain, such as artificial intelligence, virtual and augmented reality, etc. There are other companies working on this project, like Consensys, Blockchain Alliance Europe, Blockchain Lab:UM, Digital Innovation Hub, Kenup Foundation, Adriatic Council, Cotrugli Business School and STD Institute.

Contrary to what one can think of at first sight, the acronym of BTC City actually stands for Blagovno Transportni Center, which is the name of the mall since 1975, that is to say, it does not belong to, or have any relation with Bitcoin whatsoever.

On the other hand, it is notable the number of customers rises up to 21 million. This is due to being a very popular place in Ljubljana since it opened its doors back in the 50’s. Therefore, it is an ideal place to implement blockchain technology, both by its affluence and by the variety of its customers.

Blockchain-related projects are growing in number every day, because of how its applications has excelled expectations, especially if one takes into account the support it has had by different authorities, such as in the case of Slovenia.