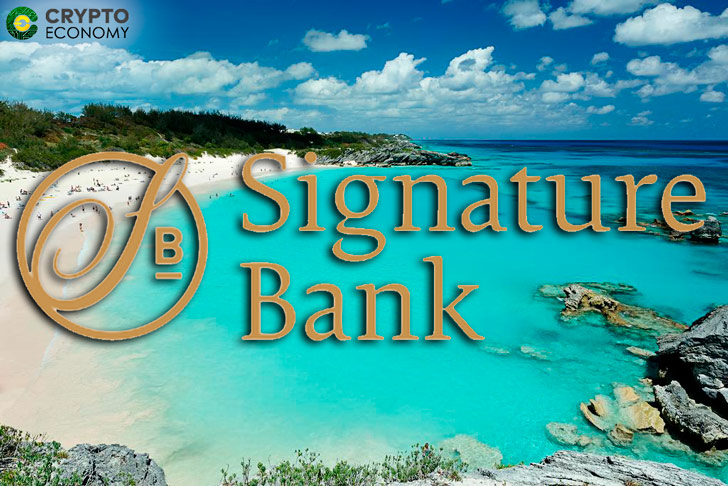 The New York based, Signature Bank is set to begin offering full banking services to Financial Technology (FinTech) firms in the island nation of Bermuda. These FinTech firms also include a total of 66 startups on the island that have struggled to secure accounts.

Signature bank is a full-service commercial bank and is the first bank to launch a New York regulator-approved blockchain based platform. The platform begun managing money transfers between clients way before J.P. Morgan launched a similar initiative. The country stands out as a well regulated and legislated jurisdiction in the FinTech space. According to David Burt, the Premier of Bermuda, the island’s government has been working towards promoting Bermuda as the ‘destination of choice for FinTech companies looking for a place to domicile.’

Impressed with the progress Bermuda has made to date on a regulatory front, and look forward to working with the Government of Bermuda to help promote growth and expansion of the FinTech and digital asset industry in that country. 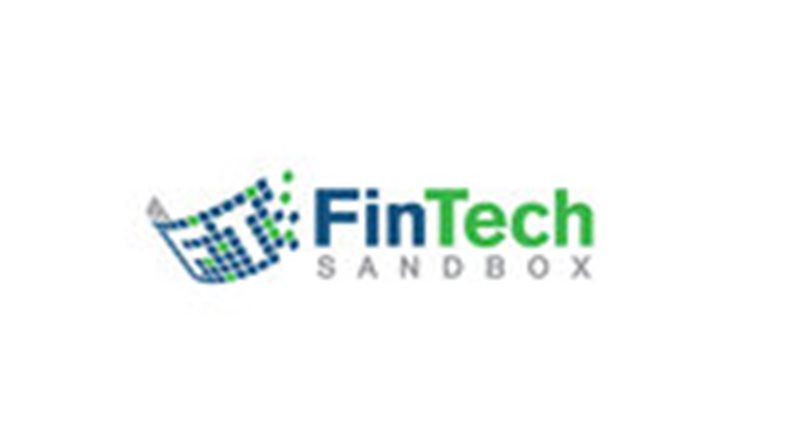 Despite the fact that most banks have traditionally feared trading on the crypto space, Signature Bank is confident and unafraid of taking this bold step. David Burt said in a statement that;

Signature Bank’s willingness to consider Bermuda licensed businesses for banking services is a significant vote of confidence in and endorsement of Bermuda’s efforts to create a leading high standard regulatory regime for FinTech business.

Earlier this month, Latin America’s largest bank, Banco BTG Pactual SA, joined the cryptocurrency space with its own security token (BTG) in an aim to raise $15 million. The bank took this new reform so as to assist it in cheaply catering to its distresses real estate projects.

Also, J.P. Morgan &co the major U.S. bank mentioned above had announced last week that they were turning to crypto so as to modernize one of its most central businesses. The bank developed its own blockchain based digital coin dubbed JPM Coin.