Home CryptoNews Companies Sign of Relief as Tether Ordered By Court to Freeze Transfer of...
CryptoNewsCompaniesFeatured 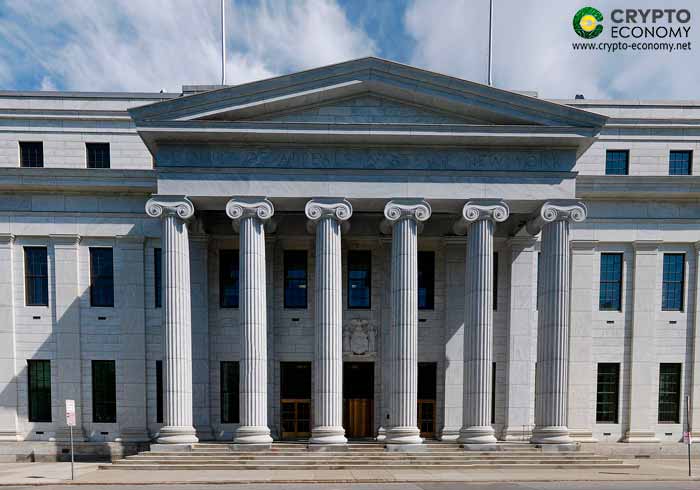 The ongoing court proceeding in the New York Supreme court has once again led to the court issuing an order favoring Tether by ordering the latter to freeze funds transfer to the former. The order was read by Supreme Court Judge Joel Cohen who was echoing sentiments from a preliminary hearing held last week. Besides just issuing the ruling to stop further misuse of funds, the order was issued to fulfill the OAG’s legitimate law enforcement concerns.

Specific Contents of the Order

Apart from freezing funds transfer, the order also comes with some additional conditions. Starting with Tether not being allowed to loan assets to Bitfinex or any other parties. However, in case it’s for conducting daily business, parties involved are allowed to loan assets. Further on, the order prevents Tether from sending funds to either individuals, employees or executives from its reserves. However, once again that can only be possible only if funds are for vendor payment, consultant, normal contractor or payroll.

On the other hand, the injunction also touched on the documents requested from both entities by the NYAG subpoenas. For the latter, neither of the two has rights to modify any documents. On the last matter on the judge’s injunction sheet, it was all about the period for the injunction with the judge giving it 90 days. However, the office of the NYAG can seek a petition to extend the injunction duration. While the injunction is up, the NYAG office also had another injunction issued against the operators of Crypto Capital. The latter received the $850 million drawn from Tether coffers, and the operators are Ravid Yosef and Reginald Fowler.

As both entities put everything in order to comply with the injunction, it seems Bitfinex is pleased with the latest decision made by the court.

“Even though the injunction is already in place, we are happy with the judge’s decision to let both Bitfinex and Tether run their operations without interference.”

Apart from the above statement, Bitfinex also accused the NYAG office of acting in bad faith without putting into consideration the cooperation their entity has had with its office. However, they will fight until the end to show their commitment to protecting their business together with their customers.