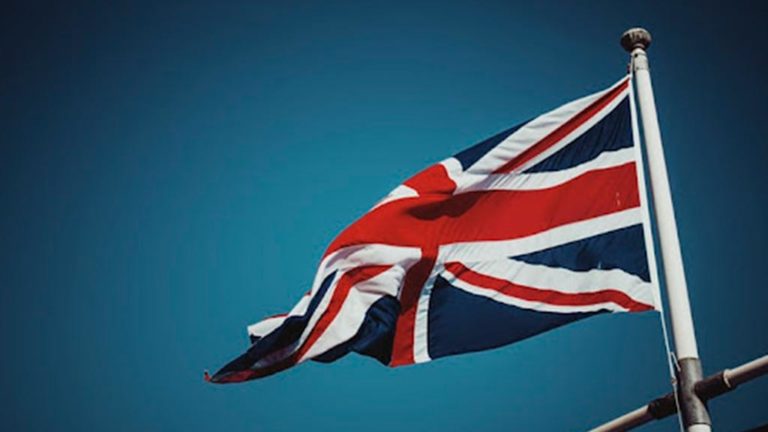 Because cryptocurrencies lack traditionally defined characteristics, they are not considered money by the Bank of England.  Therefore, they do not pose a systemic threat to the stability of the financial system. However, the Financial Conduct Authority (FCA) and the Bank of England have issued several cautionary statements.

The statements also include recommendations, partly because of the legal implications, rules, and status of crypto assets and currencies. These implications vary depending on their nature, form, and applications.

The United Kingdom’s government is launching a new campaign to regulate the bitcoin business. Recent decisions show that authorities are committed to protecting UK consumers from the shortcomings and occasionally evils of Cryptocurrency.

The online gambling industry was one of the first to accept bitcoin as a form of payment. It still accepts bitcoin to date. The best crypto casinos are now advocating that entire online gaming enterprises be built on blockchain technology. With this,  cryptocurrency tokens will also serve as the funding engine for these businesses.

There are multiple reasons why converting online gambling into a blockchain business makes sense. However, they are concerned that these regulations could hinder plans for doing so. Some of these regulations include,

The prohibition of derivatives at the retail level

The most recent crypto regulation serves against the sale of cryptocurrency derivatives at the retail level. The Financial Conduct Authority (FCA) announced The prohibition was in October 2020. However, it was to take effect in January 2021.

For better understanding, a derivative is a financial asset that two parties trade by contract. It usually depends on the future price of that asset. Therefore, derivatives have no relative value at the time they sign the contract. The contract prices are dependent on the speculation of both parties. They speculate on what the cost might be in the future, and they agree to trade on the price.

According to UK regulators, Cryptocurrency has no real value other than the willingness of investors to buy them. Due to this, They consider cryptocurrencies to be dangerous for an average investor. The UK regulations cover four types of derivatives:

According to them, the crypto derivatives pose a threat to investors due to their potential for losses. The authority is now on the lookout for derivatives offers. Any of these offers would be considered scams by the FCA.

These regulations do not affect gamblers as they are not directly related to online gambling. It might stop operators from making money in any way, but it has no effects on online casinos.

These anti-money laundering guidelines will compel crypto-based enterprises to do things that businesses dealing in sums of fiat currencies do. For instance, UK banks are to produce anti-laundering reports regularly to show that they are not laundering ill-earnings. The same thing applies to security exchanges and other financial institutions.

With this new regulation, The FCA expects to get information from every crypto-based enterprise. They believe that these reports will help them to detect money laundering, especially in cases of exchanges.

This regulation does affect gamblers but in a positive way. These rules would force gambling operators to submit reports and would want these reports to be clear of money laundering. So, they will do all they can to prevent their businesses from being used by gamblers as laundering vehicles. That alone would curb unscrupulous characters that are in the gambling industry.

Crypto-based businesses would also benefit from this because constant reports would give no room for hackers to cover their tracks. This would limit criminal activities as there are lesser opportunities for criminals.

Digital currency advertising is another point of interest in the FCA’s action. In July, the FCA announced that they would treat digital currency marketing the same as other types of financial marketing. It automatically puts it under the FCA’s jurisdiction. In other words, the FCA will start regulating advertisements of digital currencies

Therefore, Investors are only to interact with organizations that are registered with the FCA. They are to avoid companies that appear to be selling digital assets but make false assertions.

Meanwhile, the FCA now has the power to pursue cryptocurrency companies whose marketing isn’t honest. The authority will also have the same enforcement powers it has over other financial sales.

According to industry analysts, this restriction should affect gamblers so much. These rules that govern the marketing of financial products are solely made to protect investors from being duped.

Reason for these regulations

The regulators in the United Kingdom have made it clear that they want to clean up the cryptocurrency industry. Consumers may or may not agree with regulators, but they believe the sector has operated freely for too long. They want bitcoin to be regulated in the same way that the traditional financial services sector has been regulated.

UK’s crypto gamblers will be relieved to learn that the current regulations will have little impact on their gambling routines. However, the FCA’s supervision of financial services marketing does not prohibit a customer from visiting a gambling website. It also doesn’t restrict them from participating in slot machine games. Similar to cryptocurrency companies, gamblers will not be affected by similar laws that apply to them.