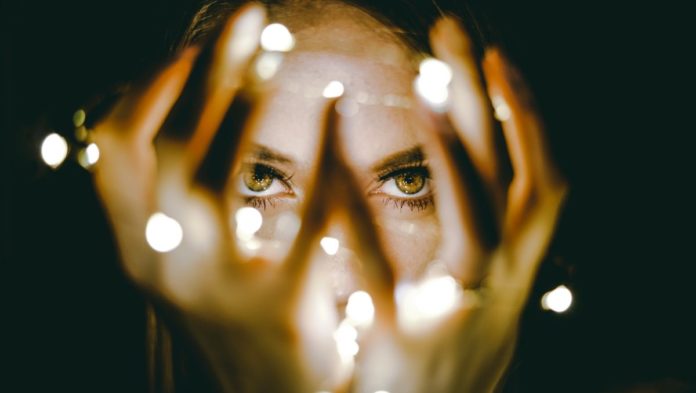 Shibu Inu [SHIB] was trading below critical levels of defense as the bearish pressure induced a sell-off. It has been struggling to break above and continued to register lower highs.

Shiba Inu has given up almost all the gains it fetched during its meteoric rise last year. But the latest rumors about Robinhood listing the Dogecoin rival may trigger a much-needed reversal. Recently, Robinhood co-founder Vlad Kardapoltsev had commented on the increasing number of SHIB token holders. The company’s crypto COO Christine Brown had revealed that listing would depend on regulatory feasibility.

The 50 SMA [Pink] underwent a bullish crossover with the 100 SMA [Blue] after a hint of recovery. The 200 SMA [Yellow], on the other hand, continued to hover above resisting any uptrend. The latest dip in SHIB’s price triggered a surge in volatility while the trading volume continued to remain low.

If Shiba Inu’s price breaks above the immediate resistance of $0.000030. A spike in buy order may push the asset to the next target point of $0.000036 and could also bring on a $0.000044 resistance level into play. Adding credence to the bullish outlook is the rise in volatility.

Having said that, it is also important to consider the technicals in the above charts which depicted a gloomy picture. In case of a further market correction, SHIB may find support at $0.000022. If bulls fail to tackle this level, a decline towards $0.000021 could be damaging.

In related news, the teams behind Shiba Inu and CoinMarketCap have reached a settlement on the recent wormhole contracts dispute. According to Shiba devs accusation, CMC allegedly made decisions on behalf of the crypto in a “centralized manner” and failed to be transparent about three addresses which led to the Twitter firestorm.

“We have tried to reach out multiple times, respectfully, orienting our attention and professional approach in the mannerism of reachability that CoinMarketCap conveyed as the correct method of communication – via their ticketed support system. Yet each time, the response was limited or nonexistent.”