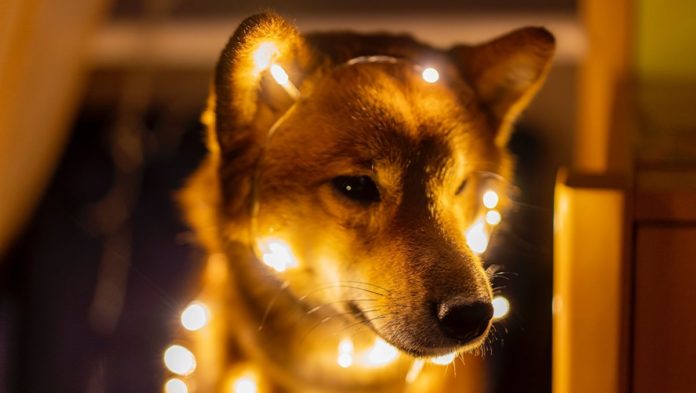 After an intense Twitter drama, seems like things have amicably resolved between Shiba Inu and CoinMarketCap. According to the latest update, Shiba Inu [SHIB] developers and the CoinMarketCap team have reached a settlement on the recent wormhole contracts dispute.

Community Update — We are happy to announce, @CoinMarketCap has reached out to our developer team and is in current discussions in regards to our most recent incident correlating to Wormhole contracts.

The devs notified the community via Twitter about the ongoing discussions between the two parties. While including an elaborate statement on the incident, the SHIB devs stated,

“We are happy to announce, CoinMarketCap has reached out to our developer team and is in currently discussions in regard to this, our most recent incident correlating to Wormhole contracts, to verify they are not from any malicious sources.”

“Our internal Breeds are responding to multiple communication channels, to make sure everyone is informed and oriented in a positive manner.”

Official Statement regarding the recent actions by @CoinMarketCap . pic.twitter.com/DXP2wZRhYC

It all started when CoinMarketCap listed three wormholes contract addresses of SHIB token on their official platform in a recent update. The team behind Shiba Inu issued a warning that the three addresses on Binance Smart Chain [BSC], Solana [SOL], and Terra [LUNA] networks were not safe to use. They even went cautioned users to not interact with the contracts that were initially thought to be malicious.

Shiba Inu’s team even lashed out on CoinMarketCap and alleged that the crypto price-tracking website allegedly refused to communicate with the team on updates to the token page and “willingly” enabled fraudulent entities to “vandalize” its listing.

The Twitter drama ensued for a few hours, following which CoinMarketCap responded to the official Shiba Inu account on Twitter as well as the agitated SHIB community. It clarified that the listed contracts are wormhole addresses, specifically designed for facilitating cross-chain transactions of the wrapped version of the asset. CMC also asserted that they are not malicious and would rather enhance users’ experience. It further added,

“For the avoidance of doubt, the addresses are not malicious. There is precedent for us to publish the contract addresses for wrapped assets because it would ultimately streamline the user experience and facilitate cross-chain transactions.”

Following the “no-communication” accusation, the CoinMarketCap team also invited the SHIB dev team to reach out via official channels and linked a support page for greater clarification on the issue.